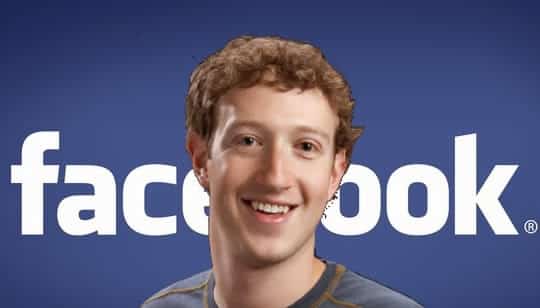 Mark Zuckerberg is a marked man, well atleast in Iran that too if he doesnt appear before a judge in southern Iran.  The judge from Iran has ordered Facebook founder and CEO Mark Zuckerberg to appear in court to answer complaints by individuals who say Facebook-owned applications Instagram and Whatsapp violate their privacy.

The report which appeared in the Iranian Students News Agency quotes that a certain, Ruhollah Momen Nasab, an official with the paramilitary Basij force.  Nasab says that the judge also ordered the two apps viz. Instagram and WhatsApp to be blocked in Iran. As Mark would certainly not appear before the Iranian judge, it is very probable that the Judge may issue a warrant.  Further more Iran cant pursue the matter with the United States as there is no extradition treaty between Iran and the United States.
Over the period many such rulings have since been made against individuals and companies based in the western hemisphere but have not been carried out.
In a separate case, another Iranian court last week had ordered Instagram blocked over privacy concerns. However, users in the capital, Tehran, still could access both applications around noon Tuesday. Given the nature of Iran’s regime,  websites and Internet surfing and messaging applications are banned but have remained operational.
The worlds largest social networking website, Facebook is already officially banned in the country, along with other social websites like Twitter and YouTube as well as their mobile apps.
The liberal administration of moderate President Hassan Rouhani is opposed to blocking such websites before Iran can create indigenous  local alternatives.  “We should see the cyber world as an opportunity,” Rouhani said last week, according to the official IRNA news agency. “Why are we so shaky? Why don’t we trust our youth?”