Ukrainian hackers using the online handle “Cyber Berkut” has managed to hack into the web system of Central Election Commission Of Ukraine, the hackers said in a statement released on their website. 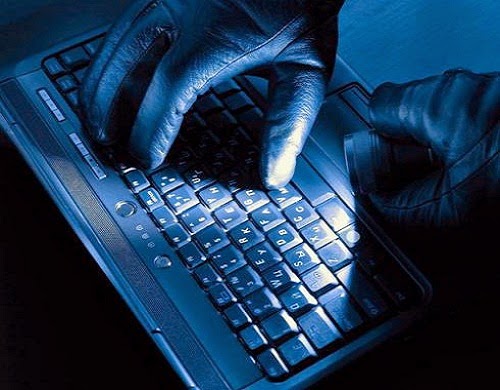 The leaks comes just two days before the presidential election in Ukraine to be held on May 25.

“We Cyber Berkut, in protest against the legitimization of crimes Kiev junta completely destroyed the network and computing infrastructure of the Central Election Commission of Ukraine.”
“We declare that the Unified Information-Analytical System ‘Elections’ created under complete control of the United States ceased to exist said the hacker on their website.

The Hackers also leaked large archive of emails, as well as the technical documentation of the CEC system administrators online.

“Our special thanks for a fascinating quest to wonderful administrators who were storing data on access to the network in text files on their desktops,” the hackers said.