The email id’s and password of The Personnel of Turkish Cooperation and Coordination Agency (TIKA) was leaked today by RedHack. 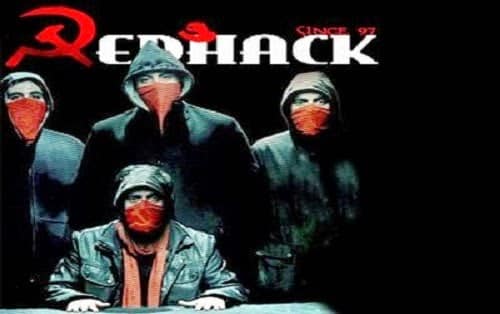 One of the RedHack member told Techworm that the leak is dedicated to Revolutionary leader ?brahim Kaypakkaya and also a protest against the corrupt Government.

The leak has came just a day before the opening ceremony of TIKA establishments to be inaugurated
by Prime Minister Recep Tayyip Erdo?an.

The leaked data can be viewed from the paste provided below