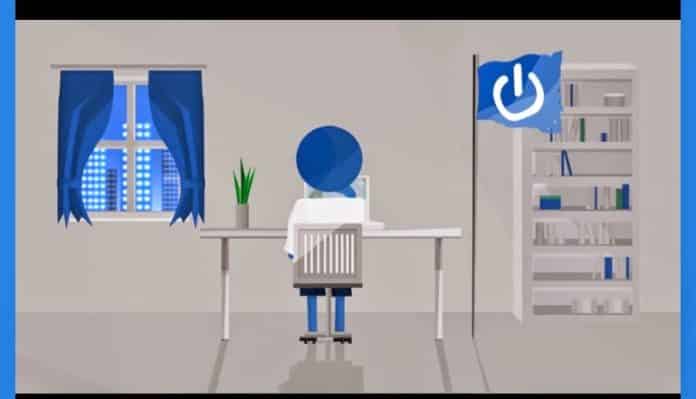 A large coalition of tech firms, blogs, websites and search engines are launching a Reset The Net campaign against the surveillance activities of National Security Agency (NSA) of the USA.  The Reset The Net has already opened a website dedicated to the campaign and is inviting you, readers to pledge your support against the gross invasion of privacy by authorities under the garb of security. 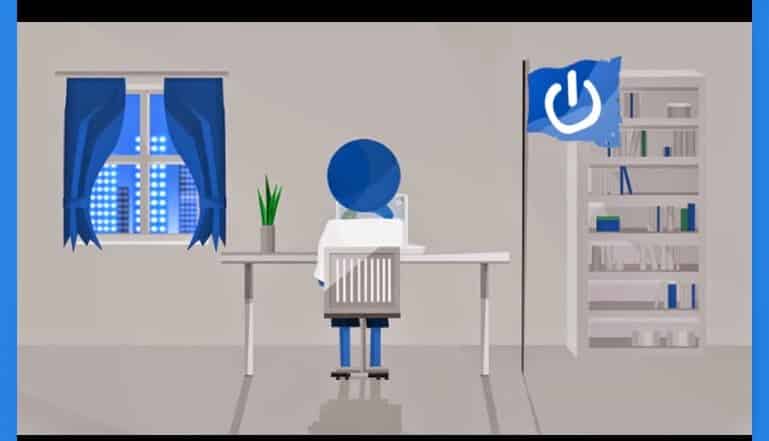 Popular international web sites like Reddit, Boing Boing, Imgur, DuckDuckGo, the Free Software Foundation, CREDO Mobile, along with pro privacy organisations like Freedom of the Press Foundation, Demand Progress, the Open Technology Institute, the Libertarian Party are coming together to launch a massive global protest on 5th June 2014.  The aim of this protest is to make the governments of the world aware of the fact that invasion of privacy of world citizens under the garb of national security is not liked by world netizens.

The campaign which will be organised on the lines of the Black-Out Day campaign against the the Stop Online Piracy Act (SOPA) and the PROTECT IP Act (PIPA) which was passed by the US senate in early 2011.  The Black-Out Day campaign was launched on 18th January, 2011, was joined by more than 115,000 websites around the world and was a thundering success with both the bills being shelved by US Senate. The organisers of Reset The Net, which is right now a broad coalition of more than 30 Internet companies and civil liberties, environmental and political organizations, are hoping a similar kind of success.
The date, 5th June 2014 was chosen by the organisors as the protest date for the reason that it will be the first anniversary of the Edward Snowden leaks.  The series of leaks made by NSA contractor, Edward Snowden showed the world, the level of surveillance through programs like PRISM, XKeyscore, Tempora, Muscular, Projet 6, Stateroom, Lustre etc.,  the National Security Agency (NSA) was indulging in with the help of worlds major spy agencies. NSA had been snooping on emails, chats, IRC, video chats, tracking and keeping tabs on millions of individuals through backdoors in PC hardware and software, smart phone Apps, games.  The surveillance on citizens of the world was so massive that any who used any form of communication device would be tracked and surveyed upon without their explicit permission.  It was found out that NSA and its friend agencies were even spying on leaders of countries around the world including Germany, India, Indonesia etc.
“The NSA is exploiting weak links in Internet security to spy on the entire world, twisting the Internet we love into something it was never meant to be: a panopticon,” they say. “We can’t stop targeted attacks, but we *can* stop mass surveillance, by building proven security into the everyday Internet.”
If you too are against the invasion of privacy by governments across the world including  the United State, you can also pledge your support for Reset The Net and make this protest a grand success.
Go to Reset The Net website and make your choice known to the likes of NSA, GCHQ etc. because this may be the only time your voice is heard around the world by the powers that be.  Here is a video released by the organisers for your information :
The author can be reached @comboupdates