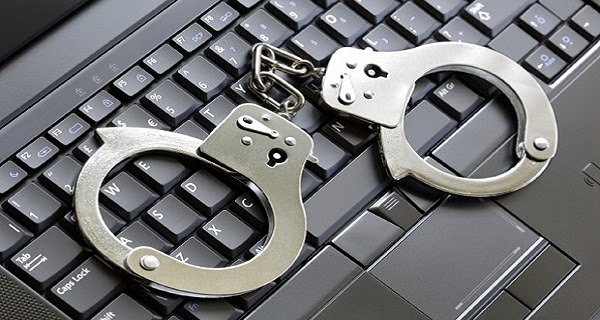 The seriousness of their charges can overwhelm anybody.  They are held for pirating more than 50,00,000 copies of pirated Apps without taking the authors permission or bothering to pay the fees that would have accumulated in the authors account had the Apps been downloaded from Google Play.
In a similar operation in early 2014, four others connected with a similar App piracy operation, Peterson, Dye, Narbone and Pace, were charged  and they had pleaded guilty.  It is though that the above persons may have been arrested based on the tips provided by the arrested pirates.
As per the FBI charge sheet, the piracy allegations relate to the period from August 2010 to the shutdown in August 2012, which means more than 5,000,000 downloads in just two years. That works out at close to five Android users every minute who couldn’t resist the chance to avoid paying a modest price the author legitimately puts up of Google Play for a popular paid Android App by downloading a pirated version aka APK to be sideloaded on his/Android device.
However the charges relate only to infringement of intellectual property and copyright violations so these pirate where just spreading the prirated APKs around without any malware aboard them.
The FBI had busted many illegal Android market places back in August 2012. Illegal Android market websites called snappzmarket?.com, appbucket?.net and applanet?.net were taken down by FBI in the a takedown that the Federal Bureau of Investigation (FBI) refers to as “the first time website domains involving mobile device app marketplaces [were] seized.”