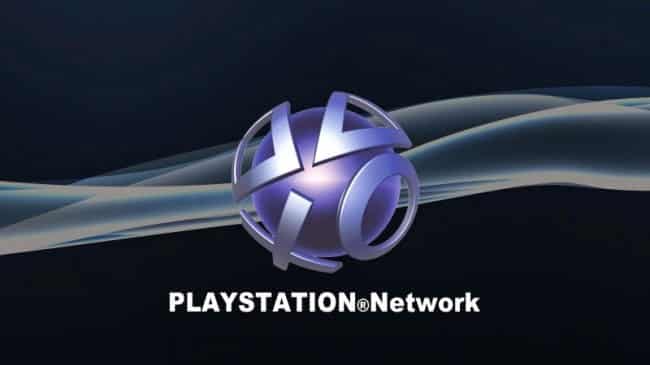 Way back in April 2011, the Sony’s PlayStation Network (PSN) was hacked and the hackers caused a massive outage which led to the site being down for a couple of months.  The hackers who were at first, thought to be the internet activists group Anonymous, breached  the Japanese electronics giants popular PSN and allegedly stole personal account information of 77 million PSN users.  Anonymous who were targeting Sony at that time, however had indicated that this hack was not their work.  Sony has all along indicated that no user information was stolen during the attack.

However the scale of the breach was so massive that it is thought to be the largest data breaches on record.   It took months before Sony could get all PSN services online and back to normal.  The hack also hit Sony pretty hard but on the other side there were number of inquiries into the hack from various authorities of United States and United Kingdom.  The privacy watchdog, the United Kingdom Information Commissioner has fined Sony £250,000 ($425,000) for what it described as a serious but preventable breach of the Data Protection Act.  However there were many disgruntled customers who were not happy with the way the things were handled by the authorities.
Sony today finally agreed to a $15 million court settlement in the US to appease these disgruntled customers.   The cases of all the breach affected victims were bundled into a single Consolidated Class Action Complaint (CAC) whom Sony will pay $15 million in cash along with free games and other goodies.  However, there’s a $6m limit on these claims so that affected users who are late in putting their claim will get a month’s PlayStation Plus membership. Sony said that those affected parties who can that their identity was stolen could receive up to $2,500 in compensation.
Those who didn’t participate in Sony’s “Welcome Back” package will be entitled to one out of 14 PlayStation 3 or PlayStation Portable games and a choice of three out of six PS3 themes or a three month subscription to PlayStation Plus.  Qriocity users will get a month’s free access to the music streaming service.
The PS3/PSP compensation will include eight PS3 and six PSP games to choose from. So far, Sony has announced nine of the games it will offer. These are:
Infamous (PS3)
LittleBigPlanet (PS3)
Super Stardust HD (PS3)
Rain (PS3)
Dead Nation (PS3)
LittleBigPlanet (PSP)
Killzone: Liberation (PSP)
ModNation Racers (PSP)
Patapon 3 (PSP)
However all the victims of the hack attack will have to wait till the settlement is approved by the judge and only applies to the US citizens.  Non US citizens who were affected have not been considered in the settlement.