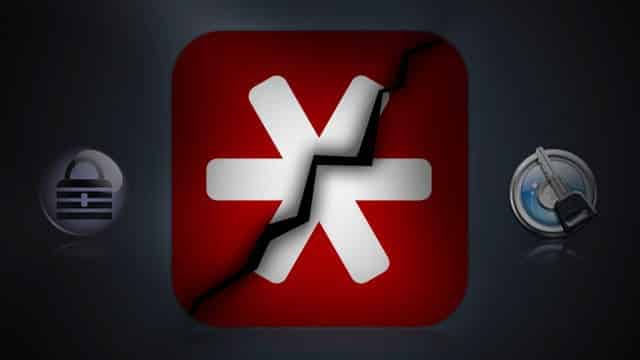 According to a blog post on LastPass website, the users were unable to access LastPass starting 03.57 Eastern Time.  The outage lasted for upto 4.13 pm ET as per LastPass.

“Our team immediately took action to migrate LastPass to run entirely on a different datacenter. As a result, many users experienced connection errors with the LastPass service, and LastPass.com has been intermittently unavailable throughout the morning.”

The blog went on to add that, “We have been engaged with our datacenter provider the entire time to resolve the issues. Please note this does not impact the security of your data.”

The blog urged the LastPass users through browser extensions to access their vault but it admitted that “some may still see warnings that they are in ‘offline mode’.”
In a update at 1.28pm Eastern claimed that although the malfunctioning datacenter was still down “the service is generally stable and should be available to the majority of users (with the exception of login favicons)”.  It said that users may get connection errors but may be able to use the service.
At 4.13 pm Eastern Time, LastPass claimed that it had resolved the issue and that “most users” should be able to access LastPass browser extensions and LastPass.com, although favicons still may not sync.

Though today, the service is up and running, LastPass may have lost quite a bit of the enterprise service clients due to this mishap.