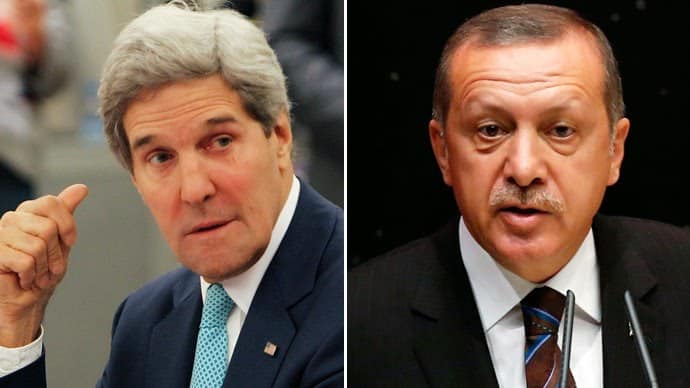 Brace Yourself ! German Intelligence is in your way. Yeah after NSA, it is reported by German magazine Der Spiegel on Saturday that German Intelligence named by it’s German acronym BND eavesdropped on calls made by U.S. Secretary of State John Kerry and his predecessor Hillary Clinton.

The respected news weekly reported that the agency, known by its German acronym BND, tapped a satellite phone conversation Kerry made in 2013 as part of its surveillance of telecommunications in the Middle East. Kerry was discussing the Middle East tensions between Israelis, Palestinians and Arab states via a satellite link up, according to Der Spiegel. On Saturday the magazine reported that Clinton’s call  was intercepted in 2012. Clinton was in talks with former UN chief Kofi Annan, who had just returned from negotiations in Syria and wanted to brief the former Secretary of State. 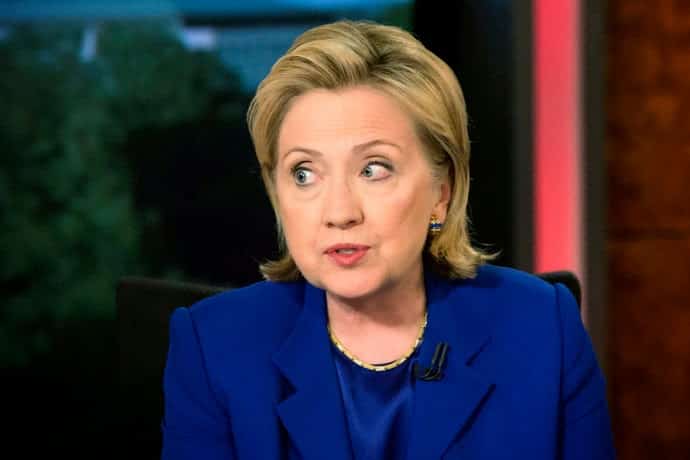 The magazine, however refused to reveal the source of the information, but instead said the calls were collected accidentally, that the three officials weren’t directly targeted, and the recordings were ordered destroyed immediately. In Clinton’s case, the call reportedly took place on the same “frequency” as a terror suspect, according to Der Spiegel.
The tapping of Clinton’s call was reported Friday by German public broadcaster ARD and Munich daily Sueddeutsche Zeitung.The German media retrieved the information of the hacking from documents that were passed to the CIA by one of its moles inside the BND.
If true, the revelations would be embarrassing for the German government, which has spent months complaining to Washington about alleged American spy activity in Germany. Last year German media reports based on documents leaked by former NSA contractor Edward Snowden prompted a sharp rebuke from Chancellor Angela Merkel, who was allegedly among the U.S. intelligence agency’s targets.
In another leak, Der Spiegel also learned that BND has been spying on its NATO ally Turkey since 2009. No further details on the scale of surveillance were given. Sources confirmed the wiretapping to the German newspaper Frankfurter Allgemeine Sonntagszeitung, saying that it was essential for national security as there are many Turkish people living in Germany.
The government in Ankara says it intends to carefully investigate the Der Spiegel report.

“I am of the opinion that this needs to be taken seriously… Definitely, our government and foreign ministry will carry out the necessary research about the allegations in the magazine,”

Mehmet Ali Sahin, deputy chairman of the ruling Justice and Development Party (AKP), was quoted as saying by Agence France Presse.
According to Der Spiegel, the German government reviews its espionage program every four years but did not modify its priorities after the NSA scandal that deeply strained US-German relations last year.
The full version of the report will be published by Der Spiegel on Sunday.
The German intelligence agency (BND)  didn’t immediately respond to a request for comment Saturday.