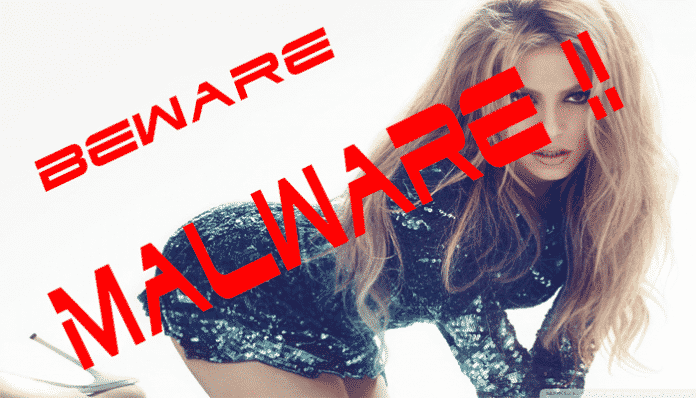 Shakira, the “Hips Don’t Lie” superstar and mentor/judge for The Voice singing competition, is dead after a fatal car accident took her young life.

This may look like a tempting and tragic headline to you, the reader but fortunately this is not true. Shakira is alive and shaking her hips and maybe not lying!!!.  But many users are getting emails stating the above headline in the message. Beware this is a spam message meant to phish you into providing a malware free entry into your PC.

This is a part of a cyber criminal scam which use socially engineering to get the users to click upon the attachment.  The attachment in this case is a Microsoft word document, which contains a malware payload.

Forum users on Hoax Slayer stated that the above email is being floated on the internet in spanish language.  The Spanish-language email claims that Shakira’s manager was driving the car—she died, while he sustained grave injuries. The attachment promises exclusive images and further details about the accident.

Dynamoo which analysed the email, said that opening the attachment actually loads a document asking users to change their Office security settings to enable macros.  Once the macros are enabled, the macro within the MS Word document goes about its work that is to download additional malware from a remote server.

“This malicious document has a VirusTotal detection rate of just two out of 54,” Dynamoo researchers said. “According to an analysis of the document, it then appears to download additional components from an insecure Joomla site.”

Techworm would request its readers to kindly disregard such kind of mail, even if received from your BFFs and mates and tell your friends about this malware.  Precaution is the only viable solution against such kinds of spams.