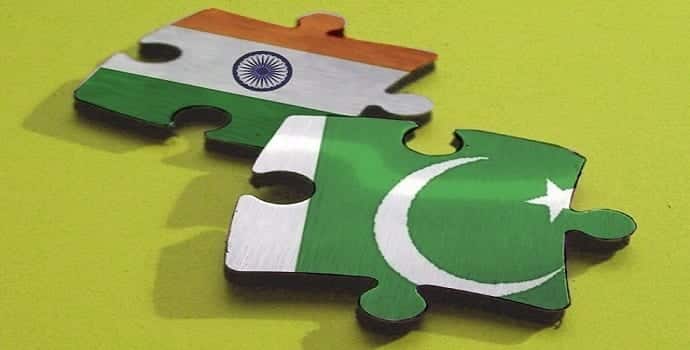 Pakistan Peoples Party commonly referred to as PPP is a centre-left, progressive, and social democratic political party in Pakistan which is lead by Bilawal Bhutto Zardari.

In a public statement last month during a political rally, on September 19th, Bilawal Bhutto said that his party would take back entire Kashmir from India if it comes to power.

“I will take back Kashmir, all of it, and I will not leave behind a single inch of it because, like the other provinces, it belongs to Pakistan,” Bilawal Bhutto said.

However Bilawal Bhutto’s statement was not taken so childishly by Indian hackers who earlier today defaced the official website of Pakistan Peoples Party (PPP) in response to the statement made by Bilawal Bhutto over Kashmir.

Indo-Pak relations have always been tense since the partition of both countries in 1947 following the exit of Britishers. Kashmir has been a central issue with both the countries as both claim Kashmir as a part of their country.  Pak has attacked India over four times due to this dispute the results have not led to any favourable settlement of the issue.

The relations were further damaged due to recent cases of ceasefire violations at the Line of Control (LOC).  The LOC is the de-facto border between India and Pakistan.  The ceasefire violations have spilled over to both the main stream media and the cyber space with both Indian and Pakistani MSM suggesting that the other violated the ceasefire.  The resultant cyberware between the hacking communities of respective countries take down and deface the website of each other. The recent defacing of subdomains of Indian Railways is a part of the ongoing physical and cyberwar between two countries.

Bilawal Bhutto who was panned both in India and Pakistan for his statement, is trying to make a political comeback for himself as well as the Pakistan Peoples Party.  PPP which was once the dominant political party in Pakistan has been reduced to a rather abysmal position post the general elections of 2013 and the rise of another political party,  Pakistan Tehreek-e-Insaf  led by the charismatic ex-cricketer, Imran Khan.