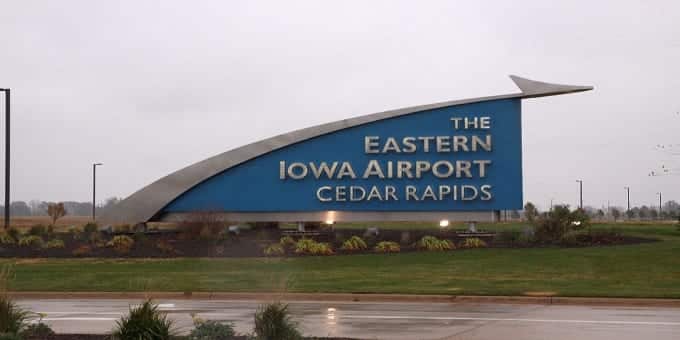 The Eastern Iowa Airport in Cedar Rapids, U.S. has revealed a Data Breach which might have compromised Customers Payment Card Data.

The Eastern Iowa Airport said in a statement on its website, “customers who have used the airport parking facilities between September 29 and October 29, 2014, might have their payment card data compromised in a data breach which it recently detected.

“The affected server was isolated and security measures were taken to contain the intrusion. The breach was isolated to the public parking lot and did not affect any other concessions.” Airport authority said.

Airport authorities have not yet commented on the number of customers they think may have been affected by the breach, however they said, ” the breach has already been contained and they are currently working with Republic Parking, the parking operator at the airport and DataPark, the manufacturer of the revenue controls system and also a third party forensic to investigate the breach.

The Eastern Iowa Airport have asked their customers who have used the airport parking facilities between the said period, to closely monitor their accounts and to notify the card issuing bank or financial institution in case of any fraudulent attempts.