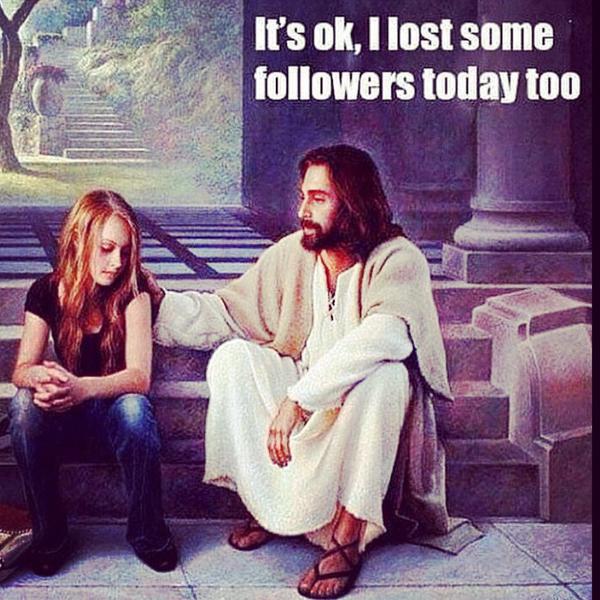 Instagramers in mourning as Instagram ‘Rapture’ wipes out follower counts

Instagram aficionados woke up yesterday to find that their follower counts had depleted by half, some even lost up to two thirds of them and others upto 99 percent.  Instagram took up a program of culling fake Instagram accounts on 18th December. The Instagramers took to social networking to express their fury at losing 100s of their followers with a swipe of code by Instagram.

The ‘rupture’ or the purge cost Instagram a big hit in terms of followers, it lost nearly 19 million followers at a stroke.Instagram had announced the purge was announced last week when Instagram hit 300 million active users, overtaking Twitter, to arrive at a actual figure of followers.

Rapper Akon was one such high profile Instagramer who lost  over half his followers in the ‘rupture’ forcing him to realise that he hasn’t actually had a hit in years. Justin Bieber lost 3,538,228 followers at a stroke while Chiragchirag78 was the highest loser with a  99 percent cut in his fan following. ChiragChirag78 took it rather to his heart and deleted his Instagram account.

From furious to comic, the Twitterati made their anger known to Instagram through Twitter.  Here are a few samples of the tweets.

If Jesus cant hold to all of his followers, there isn't any hope for the rest of us. ????#instagramPurge pic.twitter.com/vMbpvrvwNh

So how will I ever find out how to make money from home, find girls to chat to, or get 1000 likes after the #Instagramrapture?? ;o)

Justin Bieber loses 3,538,460 followers as Instagram deletes fake accounts. Akon loses 56% of his. Thoughts are with you this Xmas guys

The @instagram purge has made me question my place in the world. I was a half-a-million kinda guy up 'til today… NOW I AM NOTHING! I'M RUI

You can analyse the purge on Zach Alia’s Infographic here