The latest edition of the annual TRUSTe Consumer Confidence Index shows that online privacy is a very important issue for Americans. With a statement of ‘Personal online privacy is not as important as national security’, 45 percent disagreed. With online trust at a three year low, the impact of businesses is significant increase of 77 percent moderating their online behavior over the last 12 months due to privacy concerns. 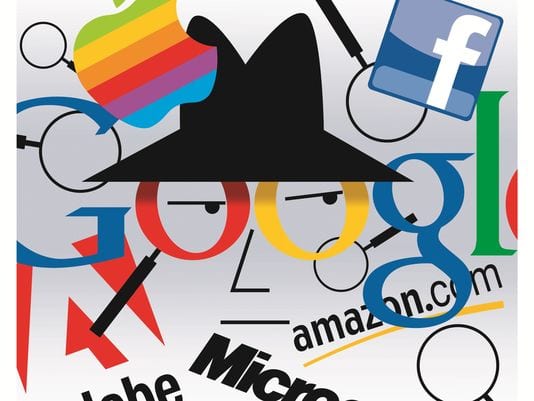 Last week, President Obama announced a package of measures in his State of the Union address to enhance consumers’ security and improve privacy online.

The details behind the statistics of TRUSTe 2015 US Consumer Confidence Privacy Index are based on data from two online surveys conducted by Ipsos with around 1,000 US Internet users between November 28 and January 15 and is released to coincide with Data Privacy Day .

With full findings to be presented during the first exclusive Round table event of the TRUSTe Privacy Insight Series in San Francisco CA.