Abdilo, the Australia based hacker who had hacked and stolen 770,000 records from Australian travel insurance company, Aussie Travel Cover, has now taken to live streaming of his hacking exploits.

Australian website, ABC, had revealed yesterday that Abdilo was responsible for what could be the largest breach of private details in Australian history.

Perhaps brazened by his hack exploits and publicity with Aussie Travel Cover hack, Abdilo was back to hacking and this time chose to focus his attention on education websites based in United States.  Abdilo chose to live stream his hacking activities for all those who are interested in his exploits by posting them on streaming website, join.me. 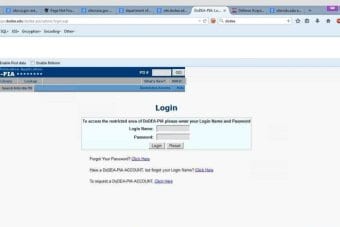 Once Abdilo was done with his hacking, he signed off: “ended stream gotta go do shit now cya,” on his Twitter account. Before ending his hacking spree he seems to have hacked into at least 5 university websites.

Abdilo then leaked some of the stolen data online and admitted to the ABC via internet chat that while he knew it was reckless, he was not worried about the police.

IntelCrawler, a private security research company said that Abdilo is  a teenager living in Queensland.