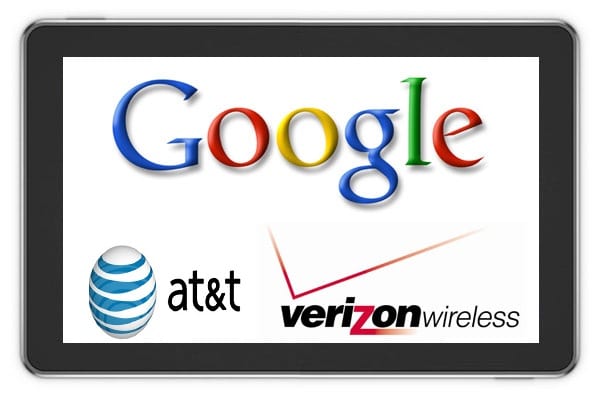 Google is all set to provide wireless network in United States. The Internet Search giant is lobbying hard with Federal Communications Commission (FCC) to open up around 150 MHz of unused spectrum on the 3.5GHz band for unlicensed used.

Providing wireless seems to natural progression for the search giant as the data caps by AT&T and Verizon on Internet users seem to affect its ad revenues as users view less YouTube videos or websites service Google’s Adsense.

Google has stated that it will require only some of the unused spectrum “while still leaving some of it available for companies to use exclusively.” The 3.5GHz band delivers data at faster speed but it doesnt have strong propagation,  which means that its signals won’t carry very far.

Most wireless carriers like AT&T and Verizon usually use lower bands of frequency in the range of 600MHz and 700MHz because it creates economies of scale for them.  Bidding for the lower bands at lower prices allows them to serve a wider network area and also easily penetrate congested areas and buildings.

Wall Street Journal says that 3.5 GHz is perfect of Google because the spectrum is “useful for delivering heavy loads of data in cities, which could make them viable for a lot of typical wireless needs — the way Wi-Fi is now, but potentially broader and more available.”

According to WSJ, Google thinks that big wireless carriers can create cartel type monopoly by hoarding spectrum and making it scarce in the present bandwidth.  Scarcer spectrum means that the wireless firms can impose data caps at will but Google feels that after FCC frees up spectrum, it would deter the carriers from forming cartels and hoarding.  This in turn will create free data access to users and more revenue to Google.

FCC is the authority to allocate spectrum in United States and it remains to be seen whether Google or the Wireless carriers are successful.