Now create your own new world –a world of possibilities with the help of Microsoft HoloLens technology.

Microsoft once again is going beyond virtual world to provide ultimate user experience with the announcement of Windows Holographic and Windows HoloLens.

Windows Holographic is, at its core, Microsoft’s take on augmented reality, but it utilizes holograms. The company 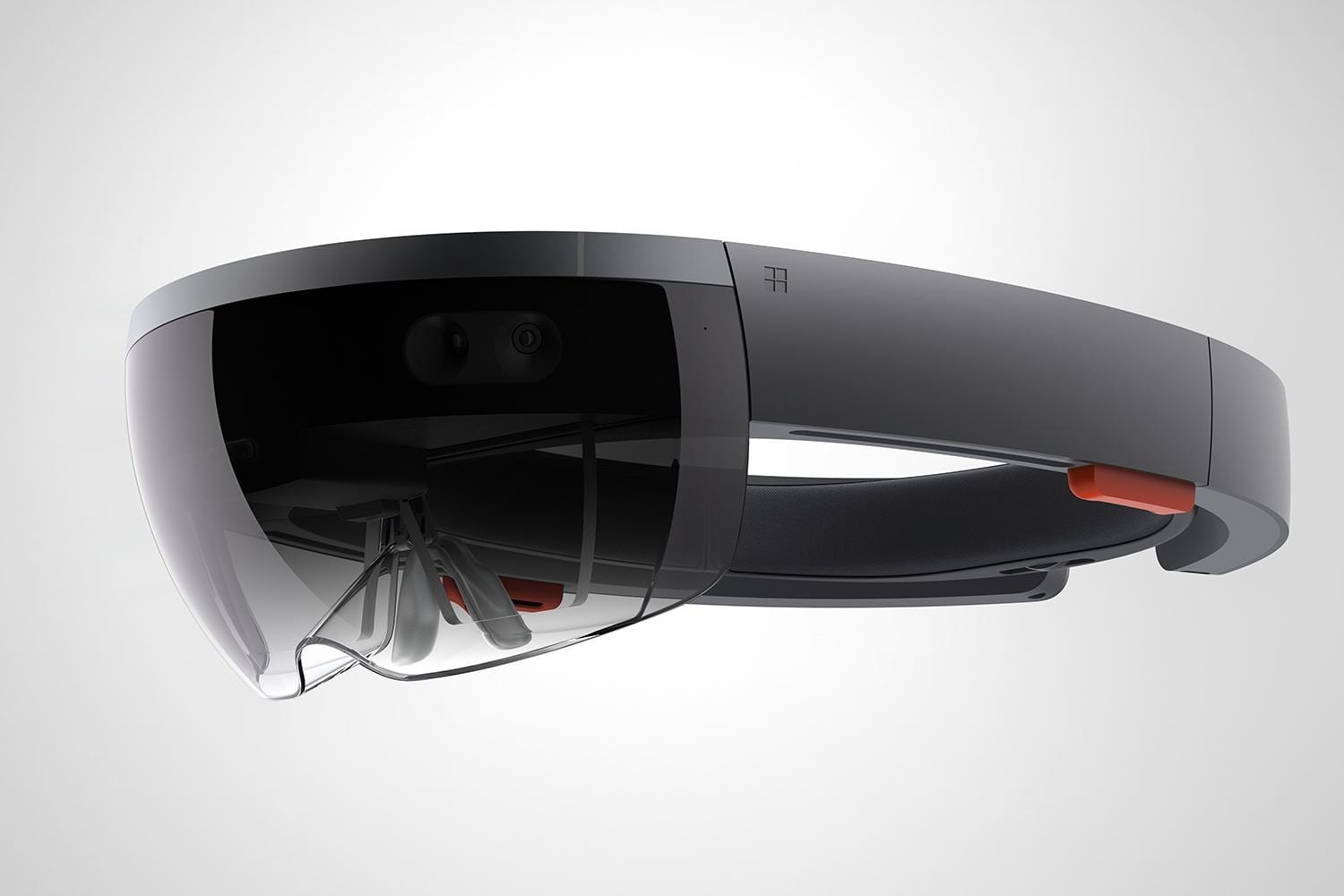 describes Microsoft HoloLens, that has “the most advanced holographic computer the world has ever seen.” The HoloLens headset is equipped with see-through, holographic lenses HoloLens. It projects holograms that are powered by an unspecified CPU and GPU, alongside a dedicated holographic processor. The HoloLens headset incorporates spatial sound, which allows you to “hear” holograms around you, as well as a wide array of sensors.

The best feature is that the headset works independent of other devices, so there’s no need to tether it to a phone or PC.

The lens has voice controls which can do things like copy content and enable rotation. When you’re done with your masterpiece, you can have it 3D printed. The Holo Studio is the equivalent of a holographic preview. 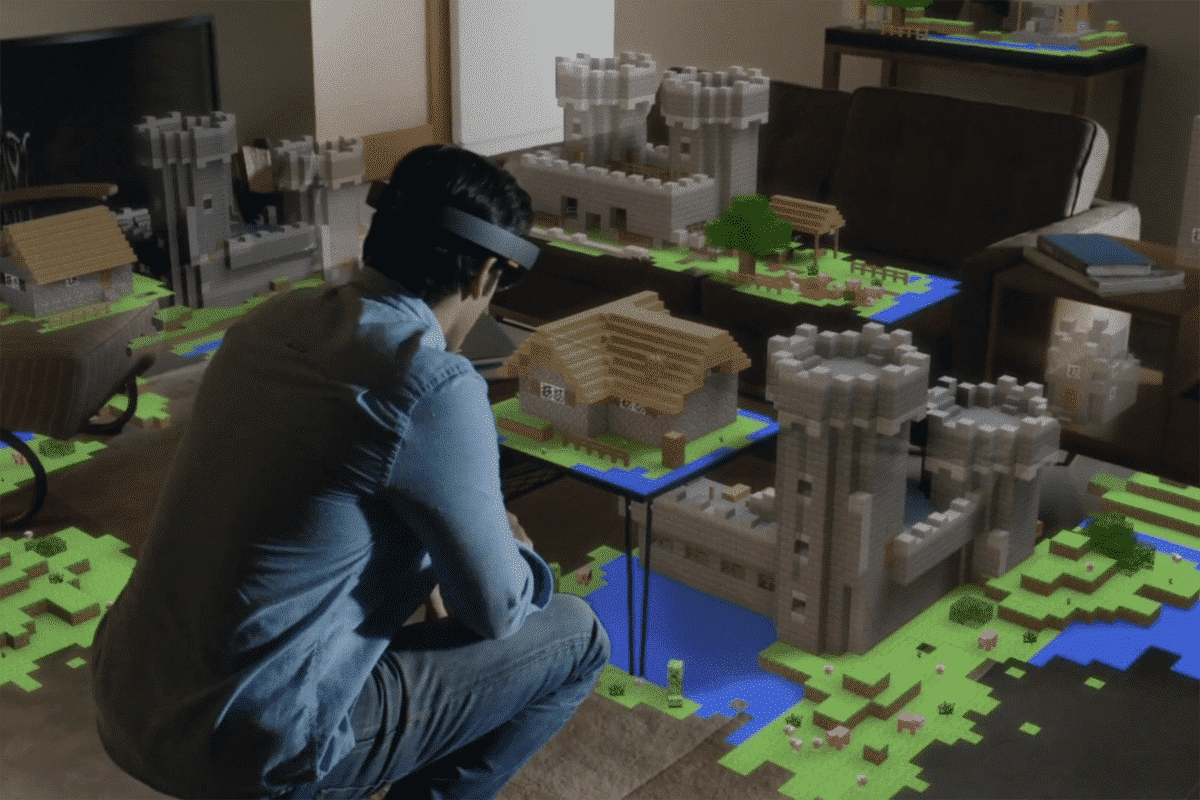 A Microsoft executive says that the holographic capabilities built into Windows 10 operating software would be released late this year. This would open doors for developers to augment tasks from complex surgery to motorcycle design

The video presentation of the HoloLens headset showed some ambitious visions of the future. It gave us an idea of what it would be like to play Minecraft in your living room, Skype and watch live TV from any surface, or walk alongside the Mars Curiosity Rover during a tour of the Martian surface. The HoloLens even shared a glimpse of new ways to show off the latest 3D design of your company’s product with a fellow employee. 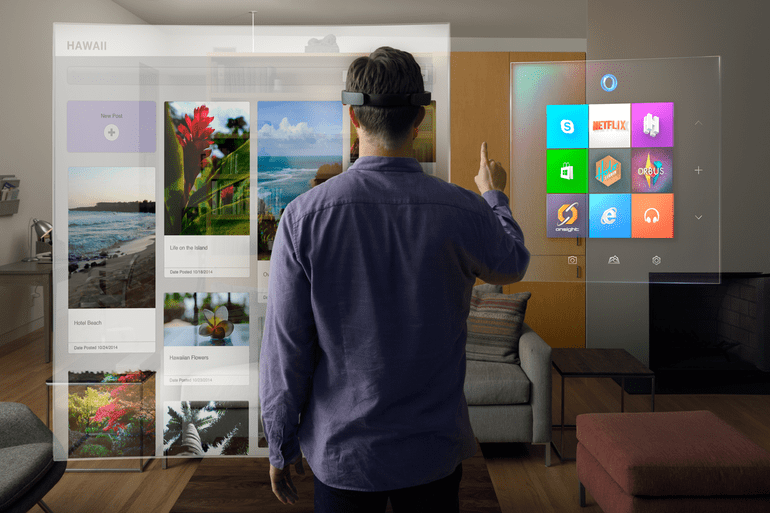 In a demonstration, a prototype HoloLens turned a room into the surface of Mars.

With the ability to design and shape holograms, you’ll have a new medium to express your creativity, a more efficient way to teach and learn, and a more effective way to visualize your work and share ideas. The digital content and creations will be more relevant when they come to life in the world around you.

With holograms, the digital content will be as real as physical objects in the room. For the first time, holograms will become practical tools of daily life.

Shape holograms to fine-tune a design. Interact with them to learn something new. When you share your ideas, show and tell from multiple perspectives. Microsoft HoloLens enables you to make decisions more confidently, work more effectively, and bring your ideas to life right before your eyes. 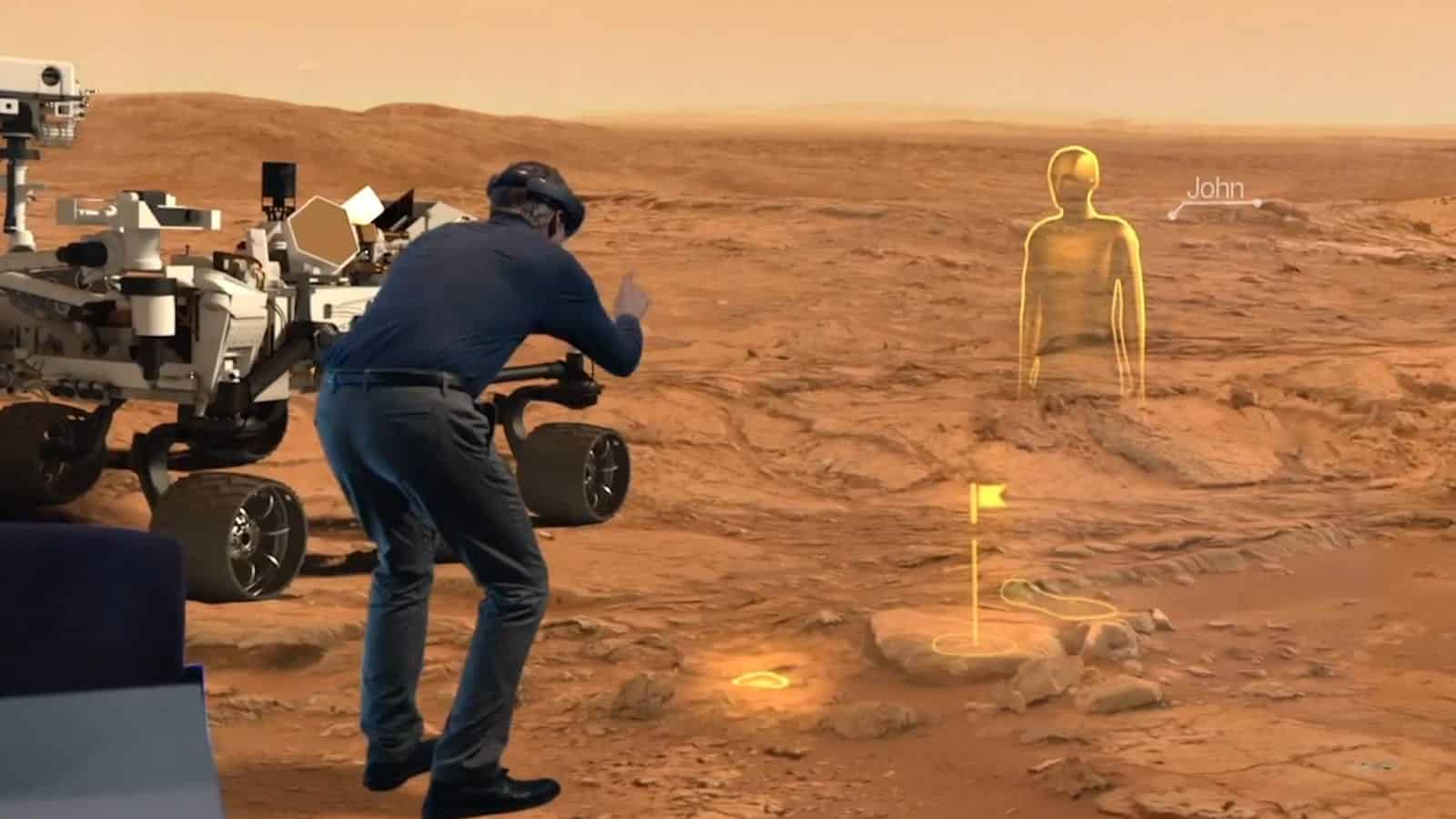 NASA team members can use HoloLens to move about as if they are on Mars and figure out where they want the Rover to go and what they want it to do.

Since the project is in its early stage Microsoft certainly invites developers to try their hands at developing applications for the HoloLens headset. The company had decided to write an app of its own which would be called Holo Studio. It will let you create a hologram by utilizing a Windows 10-like user interface. You can pinch to zoom and reach out to touch elements of the UI, such as the tools to change color.

Holograms are the next evolution in computing. With this vision in mind, hardware, software, and user design engineers came together to create a new canvas for creators and developers. Microsoft  HoloLens, together with Windows 10, introduces a powerful new holographic platform. And with this the era of holographic computing has begun.