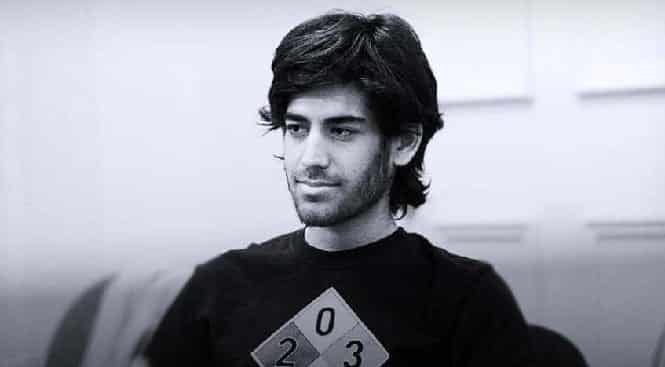 A hacker going with the Twitter handle of @ulzr1z  has hacked and partially defaced fifteen sub-domains of Massachusetts Institute of Technology (MIT) website under the operation called #OpAaronSwartz. The websites have been hacked to mark the death anniversary of political organiser and hacktivist Aaron Swartz.

Ulzr1z has also posted the list of hacked subdomains on Pastebin, these are : Aaron Hillel Swartz was an American computer programmer, entrepreneur, writer, political organizer and Internet hacktivist who was involved in the development of the web feed format RSS and the Markdown publishing format, the organization Creative Commons, the website framework web.py and the social news site, Reddit, in which he became a partner after its merger with his company, Infogami.[

He committed suicide in the context of a prosecution for “federal data-theft” that was widely believed to be overly zealous and inappropriate.

On January 6, 2011, Swartz was arrested by MIT police on state breaking-and-entering charges, after systematically downloading academic journal articles from JSTOR.  Federal prosecutors later charged him with two counts of wire fraud and 11 violations of the Computer Fraud and Abuse Act, carrying a cumulative maximum penalty of $1 million in fines, 35 years in prison, asset forfeiture, restitution and supervised release.

Swartz declined a plea bargain under which he would have served six months in federal prison. Two days after the prosecution rejected a counter-offer by Swartz, he was found dead in his Brooklyn apartment, where he had hanged himself.