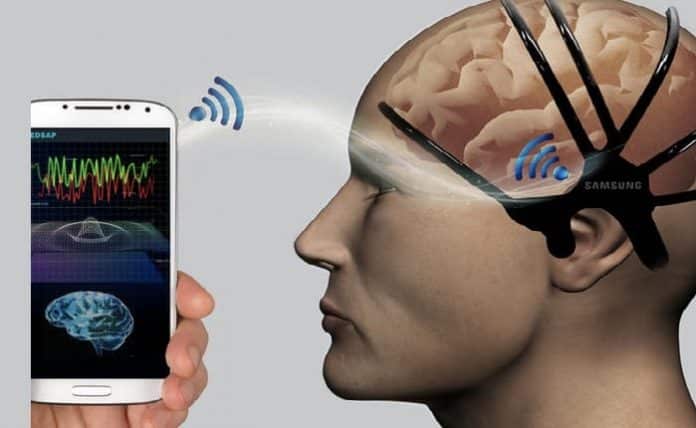 Samsung’s C-Lab has came up with a new wearable health sensor that monitors your brain, to warn you of an impending stroke.

Two years ago, a group of engineers at Samsung Electronics wanted a breath of fresh air. So, they applied to undergo a project at the company’s Creativity Lab, or C-Lab, where employees are given the opportunity to translate their creative and ideas into commercially viable products and solutions. The engineers wanted to develop a solution that could detect the onset of a stroke by monitoring brainwaves.

After 2 years of hard work and research, Lim and his five member team introduced a prototype solution in January 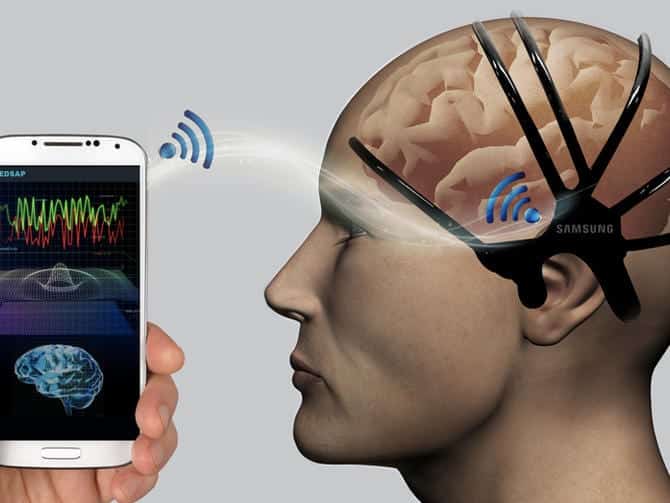 2015 called The Early Detection Sensor & Algorithm Package (EDSAP), a stroke detection solution using brainwaves. The prototype consists of a multiple sensor  and a mixer of algorithm, this feature will allow anyone to monitor the electrical impulses with a smartphone or tablet, thereby reducing the oncoming risk of stroke. The objective is to provide early warning, so that those at risk can visit the doctor for a proper diagnosis with sufficient time to prevent the potentially tragic consequences of a stroke.

Working of the prototype

EDSAP’s  are connected to mobile app and further they are placed on heads, from where the sensors collect wirelessly transmitting brainwave data to a mobile app, where the algorithm analyzes the brainwaves and ultimately determines the likelihood of a stroke, all within a 60-second time span. While, the EDSAP algorithm, is based on analysis of countless stroke patient brainwave data, which is combined with a range of artificial intelligence and signal processing software programmed by Jangbeom Yang, the software expert in this project. The other software are, the Peak & Slope Detection software, which helps mobile devices to conduct rapid analysis of brainwave fluctuations and movement. A various range of open source software solutions were also used, including FFT and Wavelet.

Additionally, to track brainwave for longer durations, EDSAP can leverage its brainwave analysis capabilities to more information related to neurological health, such as stress, anxiety and sleep patterns.

The current prototype is in the form of a head gear, the sensors can be pasted onto the backside of hairpins or eyeglass temples, thereby allowing users to monitor their brainwaves over longer periods of time without any hindrance.

EDSAP has unique features when compared to other brainwave sensors in the market, which are mostly used for health or diet control rather than health-related purposes.

Firstly it is much faster than other brainwave equipments available in the hospitals which generally require 15 minutes or more to monitor and a day to get a report.

Second, the sensors are able to scan brainwaves in details as the Samsung engineers have used highly conductive rubber type material.

Third, the sensors are easy to wear. i.e the saline solutions will no longer used to be rubbed into the hair, which previously to some extent prevented the brainwave scanning to some extent.

“The ability to precisely measure brainwaves and provide early warning for an imminent illness using a wearable device is a highly meaningful development,” said Seung-Bong Hong, a neurologist at the Samsung Medical Center in Seoul and a medical advisor to the EDSAP project. “

As EDSAP undergoes further development, its utility in other areas will also increase and will also be extended in the areas of electrocardiograms. The EDSAP may turn out to be boon for patients with chronic heart problems or blood pressure history.