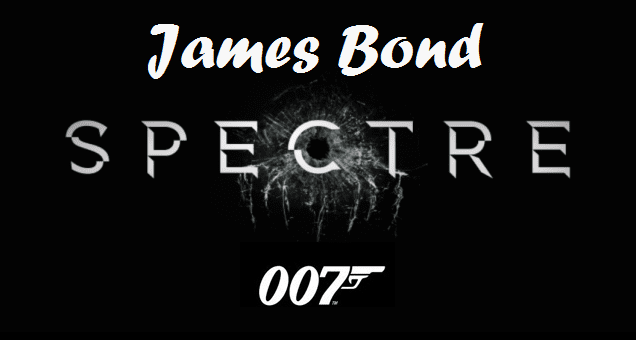 Sony hack attack continues to make news and will do so until all the ghosts of the #GOP Guardians of Peace hack attack are dead and buried. Till then, however they will continue to give headaches for Sony top honchos.

Latest casualty of the Sony hack attack seems to be the Hollywood films stars who acted in or had some sort of agreement with Sony.  They havent been paid for 3 months and will have to wait for some more months before they receive their paychecks.

Sony has acknowledged that some actors might have to wait several months to receive checks for past work known as “residuals.”

The reports of unpaid salary checks of Hollywood celebs broke out when one of the Hollywood actor union, SAG-AFTRA, started alerting its members about the delay.

“Sony Pictures Entertainment has informed SAG-AFTRA that, as a consequence of their recent cyberattack, Sony’s payment of certain categories of residuals may be delayed by one quarter,” the union stated in an email.

“Due to this delay, fourth quarter 2014 residuals and first quarter 2015 residuals from Sony may not be posted to your online SAG-AFTRA Residuals Tracker until after June 1, 2015,” it added.

Readers may also note that the unpaid checks were also obliquely mentioned on Oscar Awards night however Sony’s name was not mentioned by Cheryl Boone Isaacs, president of AMPAS, who hosts the Oscars.

“As we stand on this stage with the eyes of the world upon us, we as a filmmaking community have a responsibility. A responsibility to ensure that no one’s voice is silenced by threats,” she had states on the awards nite.

Hollywood gossip website, Deadline Hollywood first reported the issue when it came upon the actor union’s message to its members.

The #GOP Guardians of Peace had later leaked stolen Sony communications which revealed salary being paid to the stars in addition to other private communication.

Meanwhile James Bond and Spectre move to Rome for shoot

After surviving the Sony hack, the first post hack shoot of Sony production, a all new James Bond thriller “SPECTRE” has moved to Rome. The shooting commence as Italians got to meet Bondman, Daniel Craig and the oldest Bond girl yet, 50-year-old Monica Bellucci.

The shooting took place in the main thoroughfare of central Rome, Corso Vittorio Emanuele II which was closed to traffic early Tuesday. The Bond crew shot a nighttime car chase scene featuring Bond’s silver Aston Martin while another chase was shot along the bike path down on the banks of the Tiber River.