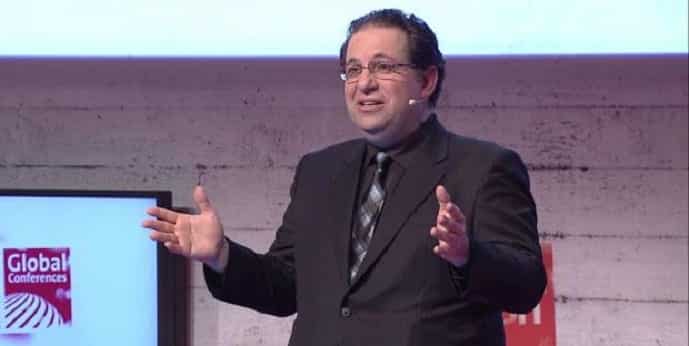 Kevin Mitnick who once found the spot on the FBI’s Most Wanted list for his hacking skills and underwent prison sentence for the same, is now a well known security consultant. Kevin and his team have been on the roster of several big tech firms including Fortune 500 ones, and boasts of a 100 percent success rate in finding the weaknesses in their cyber defences.

Mitnick demonstrated a range of impressive hacks live on the CeBIT stage. He gained full control of targeted machines through use of weaponised USB drives, Wi-Fi access points, PDF files and more, as well as cloning wireless keycards that many companies use for building access, all within 15 minutes.

Kevin said in his address to the fascinated CeBIT 2015 crowd that he never used exploits or software 0-days to hack into the web defences. Instead he relied on a method called social engineering. Social engineering is a method to target the weakest link in the cyber defences of any company, its cyber security team.  Kevin says that instead of relying on the exploits and vulnerabilities it is much easier to target low level and less tech-savvy employees and gain access to the system.

Kevin who’s visiting card includes a fully functional lock-picking kit, has made hacking a full fledged career. He earned his title of ‘most famous hacker’ in 1990s when he entered the FBI’s most wanted cyber criminal list. He was awarded a two year prison period for hacking into some of world’s most formidable tech companies and websites like North American Air Defence Command.

Upon his release he again was back to his favourite game, hacking and again the law caught up with him, only this time his prison sentence was 5 years. In 1999, as part of a deal, he pled guilty to four counts of wire fraud, two counts of computer fraud and one count of illegally intercepting communications. The prison sentence included eight months in solitary confinement because a federal judge believed he could “whistle tones into a phone and launch a nuclear missile.”

Now aged 51, Kevin concedes that he hacked into computers belonging to companies like Motorola, Nokia and Sun Microsystems “for the pursuit of knowledge and adventure” and not for personal profit or to cause any meaningful harm.

These days, Mitnick is a highly paid and successful security consultant to some of the world’s largest companies including FedEx, Toshiba, CBS, IBM and Lockheed Martin. “My primary business is doing penetration testing,” he said. “We test the physical security, the technical security, the people. We test their wireless networks, their VOIP phones. We test everything across the board to look for vulnerabilities so our clients can fix them.”

And CeBIT hacks prove that the worlds most famous hacker hasnt lost his touch.