Techworm wishes all its readers “Happy Holi 2020” and provides top Bollywood Holi songs to add flavor in their celebrations.

As it is rightly said in India: “Don’t mind, its Holi.” Well, Holi is a festival which people of all ages celebrate with much vigour throughout India.

It is a festival of colours, happiness, a festival of meeting dear and near ones, playing pranks and everyone enjoys the festival. People use colours and coloured water for enjoyment. Also, they consume “Thandai” i.e. sweet milk. People in villages and cities meet up and apply colours to each other throw water and then have delicious lunch. In India ‘Holi” is declared as Public Holiday for all to enjoy.

Basically, Holi is a festival that marks the victory of good over evil. To mark this person in India also burn something called as “Holika Dehan” on the night prior to the actual day of Holi. The story goes back to the age when Prahlad, a great worshiper of Lord Vishnu, was being bothered by his devil dad Hiranyakshyap. This demon wanted to kill his son for worshipping Lord Vishnu whom Prahlad’s father considered his enemy.  Now Prahlad sat on his aunt’s lap, Holika and was set on fire. Holika, had a boon from Lord Vishnu that she will always be protected from fire, however since God wanted to show that good always wins over the evil, Holika was dead in the fire and Prahlad was saved. Hence, the name “Holika Dehan” and “Holi”.

Techworm brings to all its readers 25 famous Bollywood songs which readers can download and add additional flavour in their Holi party: 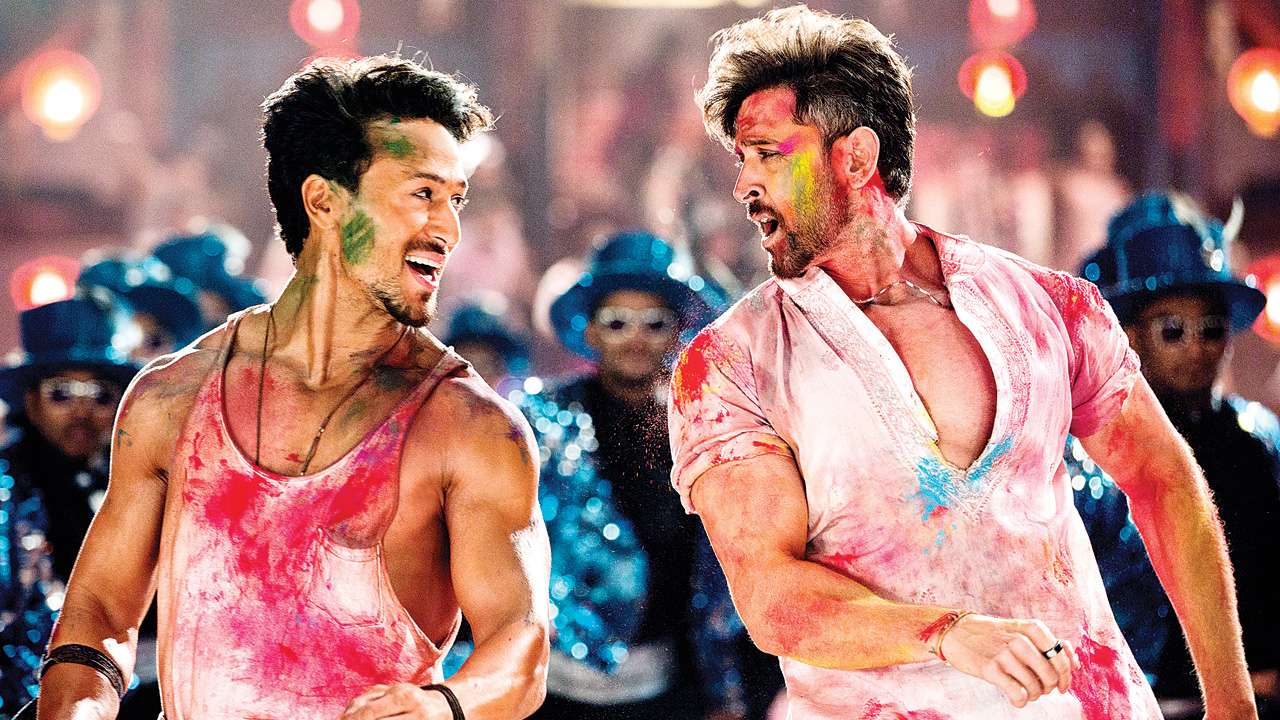 All these Hindi Holi songs can be downloaded using Jio Saavn, WYNK MUSIC, Gaana, and other free music download sites.

So once again we wish all Techworm readers “Happy Holi”.

You May Also Like, Happy Holi 2020, Top Holi Quotes and Greetings