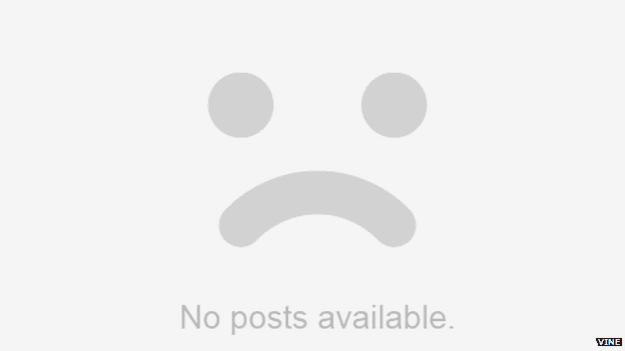 Speaking to Newsbeat about the hack, Phillips blames “jealous hackers”.  “I’m thinking it’s because of all the recent press I’ve been doing about my success with Vine,” he told Newsbeat, “It’s definitely a hack. My passwords change every week and my email address is completely generic. You wouldn’t be able to guess.”

The 22 year old Vine celebrity from Bridgend has more than 285 million loops on Vine and an international fan following.

Up until now it was a matter of conjecture as to how much the companies paid Phillips to feature their products in his six second clips. However as soon as the news that he got around $18000.00 per 6 sec Vine loop got public, he claims jealous hackers hacked his Vine account and deleted his work.

Ford was the first company to pay Ben to feature a product. He got paid £12,000 for that Vine, the equivalent of £2,000 a second. He also said that he did not make a single penny till he hit 1 million followers.

“Petrol, food and life isn’t free so we have to incorporate some adverts but we make [those Vines] as much fun as possible. The last thing I want to be doing is pumping sales down everyone’s throats. The bigger you get and the more followers you have, the bigger the payments.”