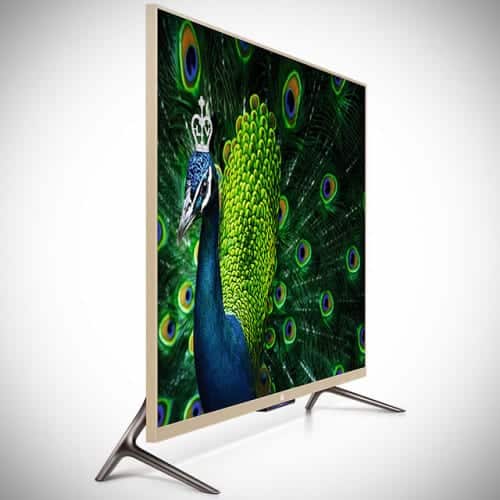 Xiaomi Technology Co Ltd introduced a new TV to its Mi TV series at an event in China on 24th March. The 40 inch Android powered Mi TV 2  is smaller and with a lower resolution display as well as cheaper when compared to the last years release Mi TV 2. This TV is now available for sale only in China through the company owned website Mi.com.

Quick glance at the features of the 40-inch Android powered Mi TV 2:

Xiaomi also has plans to launch its another TV set from the Mi TV series which will be in the 4K line up however it seems Xiaomi would release that in countries outside China by end of this year. For the one released today in China it seems that this TV would be available in U.S. and Europe later this year.

Xiaomi, a technology conglomerate, has truly shown that technology can be made available at at reasonably affordable price with the introduction of not only cheaper smartphones but also cheaper and much powered Android based TV sets!!