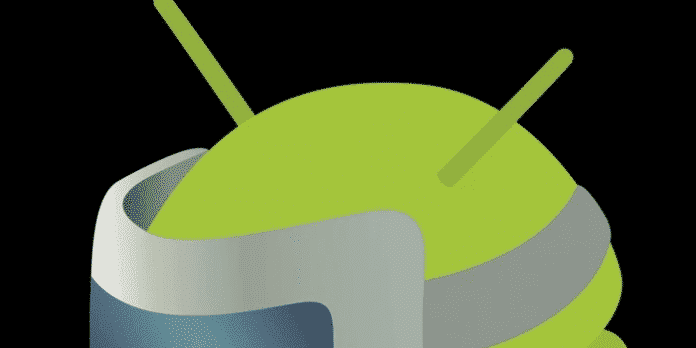 Google has released a tool for its App Runtime for Chrome (ARC) to developers so they can run their apps on any desktop with a Chrome browser. The tool dubbed as Arc Welder is a Chrome app that converts mobile Apps to desktop version for testing purpose.

In simple words developers can download this tool and make Android Apps run on Chrome browser on PCs running on Windows, Mac, Linux and Google’s own Chrome OS.

Google’s ARC project, which allows Android apps to run on Chrome OS had been in a developmental process with a few developers having access to it. Now with launch of Arc Welder, a Chrome App packager, almost anyone can run Android apps on Windows, Mac, Linux or Chrome OS PCs.

Google’s Arc Welder runs on Android 4.4 and not Android 5.0 Lollipop. Further it will also include Google Play Services which Google said, is essential for running apps that use OAuth2, Google Cloud Messaging, Google+ sign-in and other services from the company.

One of the defects of in the ARC is that in-App purchases in Games and Apps makes the ARC collapse or fail. Other than that, you can use ARC Welder to run almost anything that runs on Android smartphones.

You can download ARC WELDER Chrome extension here and use it to run various Android games and apps on Chrome browser on any PC.