There is a old adage that never let your left hand know what your right one is doing. Andrew Hennells probably hasnt heard that adage hence the wannabe thief who was ‘to do’ aka rob Texco posted a comment on the Facebook stating “Doing. Tesco. Over” at 7.25pm on February 13 stating the same.

Exactly fifteen minutes after posting the comment on FB he went into a branch of Tesco at King’s Lynn with a knife and demanded cash.  After stealing around £410 ($600), he also used the knife point to steal a car from a retired couple who had come to Tesco to use the ATM. 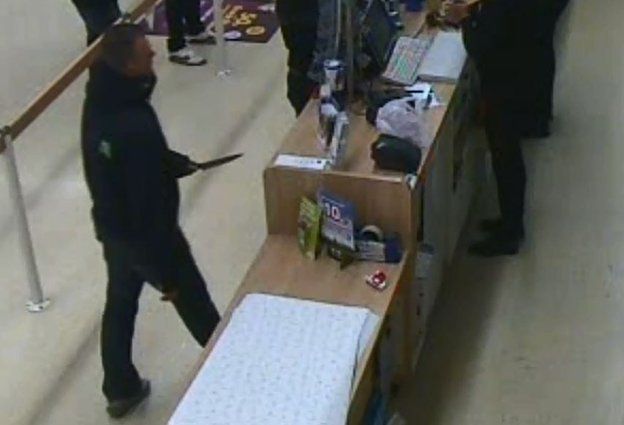 Police tracked Hennells down to a nearby pub where he still had the knife, as well as £410 he had stolen.

The 31-year-old, of Riverview Way, Gaywood, admitted robbery and carrying knife as an offence weapon at an earlier hearing.

Little did Hennells know that the law were already onto him because of his self boast on Facebook.

Sgt Jessop said Hennells’s Facebook confession had made it easier to secure a guilty plea, which was entered in March.

“The pictures and posts on Facebook helped us confirm what we already knew,” said the police officer.