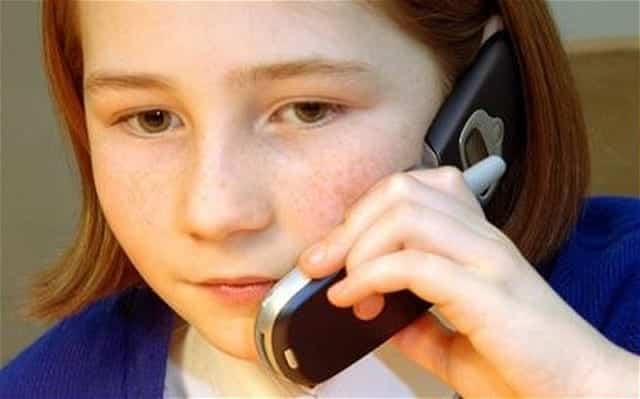 According to a leading psychiatrist, children these days are finding it hard to read emotions and are less understanding than the kids a generation ago. The reason for this is that are spending too much time using tablets and smartphones.

Children as young as five were not able to read facial expressions as much due to too much communication with technology says Iain McGilchrist.

Dr McGilchrist, a former Oxford literary scholar who retrained in medicine, said he had come to know of growing numbers of teachers who had to explain to their pupils how to read human faces. He further added that he had proof that more pupils were showing borderline “autistic” bbehavior.

However, experts are of the opinion that a child’s lack of skill to read emotions may be less due to cultural or language barriers and not only technology.

McGilchrist said that he has got to know from teachers that how they have to explain to their children to make sense of the human face, which was not the case a few years ago. In addition, he said that teachers of five to seven year olds have contacted him and have stated that nearly one third of their children are finding it difficult to concentrate and read faces.

In an interview with the Telegraph, he said: “These teachers have been teaching for 30 years and had found only a couple of people not able to do these simple tasks. People are increasingly finding it difficult to communicate at an emotional level in what appears to be features of autism.”

The author of The Master and his Emissary, which investigated the functions of the left and right hemispheres of the brain, added that there is proof that youngsters are “less empathic” than four decades ago.

He stated that the research done in the last decade within US shows that there has been a decrease in sympathy among college students and at the same time a rise in narcissism.

He said “plausible” theories as to why children are less compassionate are to do with the disturbing effects of technology in the family unit.

He also said: “Small children are not getting the same individual face-to-face attention as before and when they are at home with the family, the family is multi-tasking and the child is in front of the TV or an iPad screen which is quite worrying.”

“It is hardly surprising that we are not as good as reading human faces and interacting with human beings if we are engaging with the virtual world.”

However, others have said the reasons behind an clearly visible lack of sympathy are complex. Dr Nadja Reissland, a psychologist and senior lecturer at Durham University, said saying children are less able to read human feelings was “a big statement”.

She added: “It could be true but we need to know the background of these children. They might not want to talk about their emotions or might not be used to. They might also come from different cultures where they are normally not supposed to show emotions or English may not be their first language.”