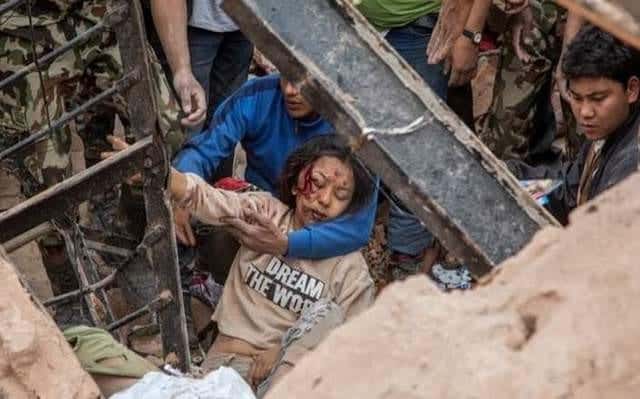 Today a severe earthquake measuring 7.9 on the Richter Scale hit Nepal, India, Pakistan and Bangladesh. The earthquake whose epicenter was near Nepal’s capital Kathmandu and has caused severe damage to human life and property. At the time of writing this article, the destruction has claimed 1000 lives in Nepal while at least 25 people have been killed in the state of Bihar in India.

Due to the fact that large number of Indian’s visit Nepal and may have been caught up in the destruction, the state run telecom major has announced that all calls originating from India to Nepal will be charged at rate of local call.

The Indian government has also sent relief materials and doctors in addition to the National Disaster Management Authority NDMA) personnel to assist the Nepalese government to overcome their tragedy.

The Ministry of External affairs has launched a full fledged call center to help the tourists visiting Nepal to co-ordinate and provide relief efforts.

This are the numbers of helpline in Kathmandu

Further, the Minister has requested the Indian’s caught up in the Earthquake zone to contact the Indian embassy immediately.

Indians in Nepal may please contact our mission in Kathmandu. Our mission will provide you all help.

So if you have your near and dear one caught up in the earthquake, kindly pass on this message.