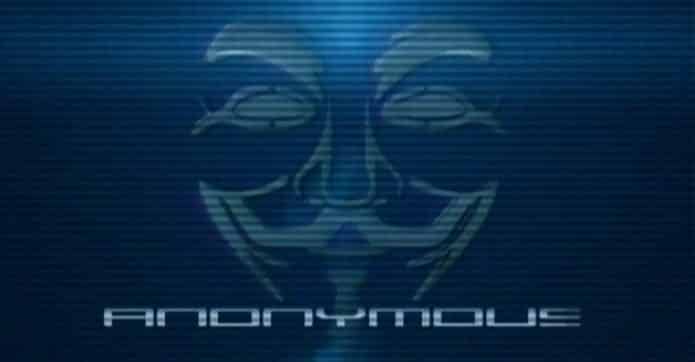 To commemorate the 70th anniversary of defeat of Nazi forces in 1945, Anonymous Sweden bring down pro-Nazi websites

The Swedish chapter of online hacktivist group, Anonymous Sweden yesterday celebrated the 70th anniversary of victory over Nazi forces in Germany by bringing down pro Nazi websites hosted from Sweden.

The websites, www.nordfront.se and www.svenskarnasparti.se were attacked through Distributed Denial of Service (DDoS) attacks and are still down at the time of writing this article.

Announcing the news of the attacks on Pastebin, the Anonymous Sweden said,

“Today it’s 70 years since nazi-Germany fell. But nazis is still marching in Europe.. Attacking peaceful protesters and spreading fear across the world.
It is our duty to remember what happend and never let the horrors be forgotten.. It is our duty to fight nazism. Today we Will wipe the nazis of the webs!

Main targets
Www.nordfront.se
Server info : Apache/2.2.22 (Debian) mod_fcgid/2.3.6 mod_ssl/2.2.22 OpenSSL/1.0.1e
IP: 176.10.250.104 is their dotted decimal
Www.svenskarnasparti.se
Server info: its a worldpress site with cloudfare “Protection”
We are Anonymous
We do not forgive
We do not forget
Hitler-fan boys, its time to expect us!
/Anonymous Sweden with friends!

United as one
divided by zero
expect us”