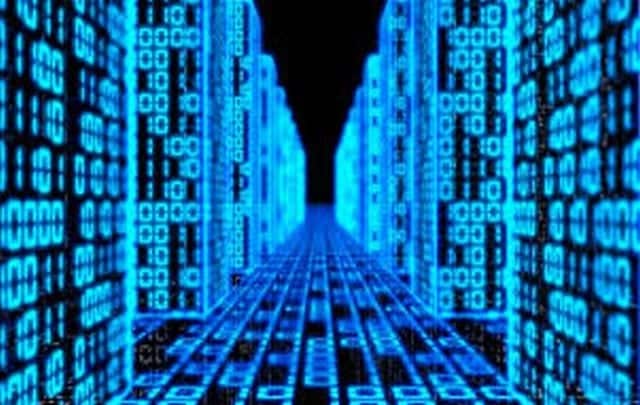 William Binney, the original NSA whistle-blower says NSA is facing “bulk data failure” and congested with data which is no longer competent.

Among a list of other things, controversial ‘Patriotic Act’ seems to be posing threat to the American’s privacy as per William Binney, former NSA official and a whistle-blower.

William Binney, a former National Security Agency official, was the original NSA whistel-blower who has spent more than three decades at NSA.

On Wednesday, at a lunch meet hosted by Contrast Security founder Jeff Williams, William Binney said that U.S. government’s mass surveillance program is just congested with data, to a point that they are no longer competent. He further added that terrorists attacks could succeed because NSA is losing its vital intelligence in the strife.

Binney feels that in the current scenario wherein NSA has abundant data which is overloaded with vital information it is easier for an analyst to run some simple query and get access through NSA’s various databases.

Binney added: “That’s why they couldn’t stop the Boston bombing, or the Paris shootings, because the data was all there. The NSA is great at going back over it forensically for years to see what they were doing before that.” He added: “But that doesn’t stop it.”

As per Binney, NSA has partnered with many agencies across the globe for data collection however it seems NSA has been “just” the collecting the data. Binney pointed out that NSA lacks the methodology to maintain the data in a disciplined way so that it can be used for smarter analysis and he referred this situation as ‘bulk data failure’.

In simple words, Binney feels that NSA programs are engorged with huge data because they are collecting data that is beyond the limits of the agency to process. On the other hand, he also said that the problem is much deeper because this data also has access to various other agencies that includes the law enforcement, FBI, CIA, Drug Enforcement Administration (DEA).

The controversial ‘Patriot Act’ came into existence after the September 11 attacks in New York City in 2001, when the counter terrorism legislation was enacted. Binney left the NSA just after a month of this attack when he realized that a foreign intelligence gathering program which he was part of, was being converted into domestic program, he also strongly felt that the attack could have been stopped. Binney blowed the whistle to Congress and soon his house was raided by FBI though he was not arrested and charged with crime. Edward Snowdem says he was inspired by few previous whistle-blowers and that includes Binney as well.

Binney says that since then, NSA is just fetching the data indiscriminately to ‘collect it all’. Binney feels that the intelligence team is interested in the matter of the communication which has also been proved by Snowden’s disclosure and the agency is not actually probing into ‘who calls whom and when and how long’.

As per Binney’s estimation there are in all about 72 companies who are engaged in recording the phone calls in bulk and this includes even the Verizon. He gave reference of PRISM which collects data from Apple, Google, Facebook, Microsoft and other important Silicon Valley giants.

As per Binney, NSA successfully gets access to the world’s communications through the fiber optic cables that has been laid undersea. NSA took help of its British counterparts at GCHQ to tap this secret data and is able to buffer more than 21 petabytes per day. He said:”The Upstream program is where the vast bulk of the information was being collected.” Hence ‘collect it all’ slogan is not only ineffective but also adds lots of cost to NSA.

Since his retirement from NSA, Binney has been engaged in bringing about a change and reformation in Congress as well as in the industry. However, he feels that the actual change is required “in” the constitution and not by secretly surveying the constitution. He added: “If they want to change the constitution, there’s a way to do that — and it’s in the constitution.”

NSA spokesperson did not give any comment on this.

So in short, we can conclude that Binney made his point clear that secret surveillance is a threat to the privacy of  Americans and it is not serving the purpose for which was created (i.e. to counter act the terrorist attacks) because it is overloaded with huge data that has been arranged haphazardly.