Looks like Gionee is ready to unveil another lead flagship device, the Gionee Elife E8. The recent leaks surfaced online show an indicated Elife E8, which could possibly be a successor to Gionee’s recently launched Elife E7.

Gionee’s next flagship will come fitted with a Quad HD AMOLED display. It is powered by a 2GHz octa-core MediaTek MT6795 chipset coupled with 3GB of RAM. It comes with an 32GB internal storage, which is expandable up to 128GB via microSD card. It is powered by a 3,250mAh battery.

Besides running on the company’s Amigo 3.0 custom UI layer on top, the device will also run on Android 5.0 Lollipop out of the box. The Gionee Elife S8 will measure 9.6mm in thickness. 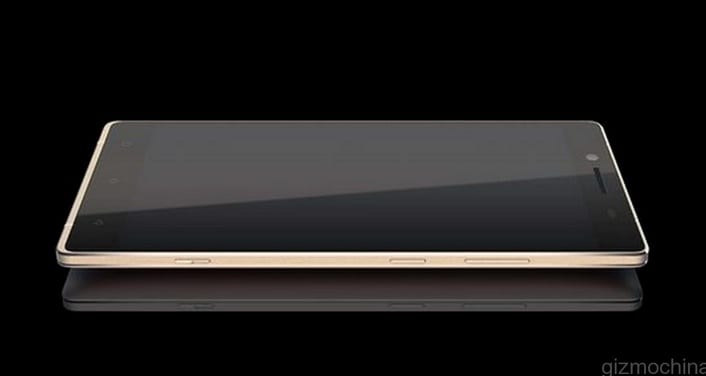 The Elife E8 reportedly has physical buttons on the privilege and sports a metal edge. The volume rocker is placed over the power/lock button and a physical camera screen button sit directly situated directly below them.

Looks like Gionee’s Elife E8 has a few more tricks up its sleeves. The smartphone is rumored to feature a 23MP camera that can capture up to 100MP images. It will also be the first Android smartphone to offer lossless zoom, somewhat similar to Nokia’s Lumia 1020. Gironde recently posted a teaser image of the Elife E8 on China’s Weibo social media website that shows off this feature. However, with lossless zoom, users can zoom in closer without the image becoming progressively worse in quality. In addition, support for 4K video capture will also be present.

Gionee’s Elife E8 is expected that the device hits the market sometime around July this year.