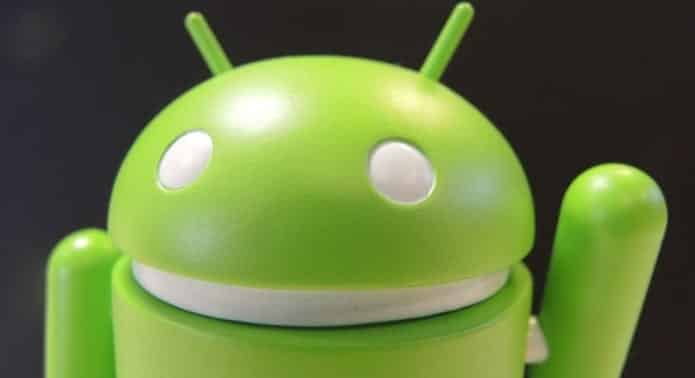 Features of ‘Google Android M operating system’ which will be launched on 28th May, 2015

As the Google I/O 2015 conference is nearing it seems certain that Google would release the Android M Operating System and most probably it would focus on performance enhancement. What other novel features would Google Android M bring to us….any guesses?

Not much has been revealed regarding Android M except an accidental mention in the Android for work event schedule, which was later removed by Google.

Android has made tremendous improvement with each version and hence it is very difficult to predict what all novel features Google is planning to unfold with its Android M.

For now, the release of Android M seems to be a bit premature with Android Lollipop capturing only 10% of its distribution; however it looks as if Google is finally settling into an annual update schedule which indicates that just like its Lollipop version the Android M version will also get the developer’s preview first and later towards November it will be made available to the Android users.

Android Lollipop version had seen a major updation in the material design; however experts feel that with Android M, the major focus would be on performance enhancement.

Certain predictions from experts in regards to Android M features:

Lets have a look at what we as users of Android want to see in Android M:

Google has been known to keep the details of its conference a secret till its actual schedule. Google I/O 2015 would be held on 28th and 29th May. So stay connected to know what all new prospects Google has introduced for Android and what will Android M actually bring for its users.

Readers can definitely add to what other features they are expecting from Android M in the comments section.