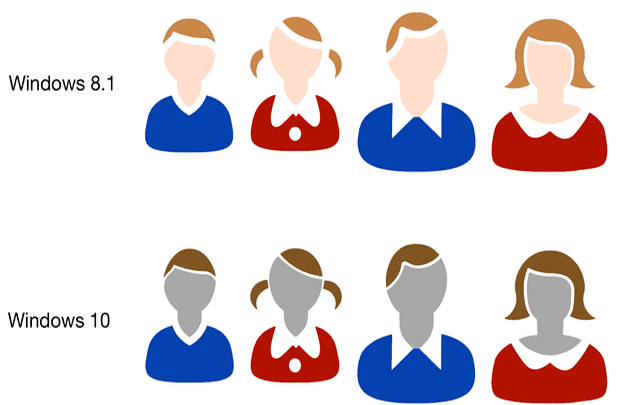 There are some days you want to show this emoji to the      ardent of your friends and followers and Microsoft will help you do that with its new Windows 10 operating system. As per the reports Microsoft is adding livelier emojis for users to interact including a middle finger emoji.

The middle finger emoji has so far been shunned by all the major social media websites like Facebook, Twitter and Android, iOS, Mac OS X, for its demeaning nature but Microsoft will becomes the first company that adds the middle finger in its operating system.

Emojipedia, the website dedicated to emoji’s has listed all the new emoji’s that will be available in Windows 10.

Microsoft had first refreshed the emojis on Windows 8 including support for color emoji in Windows with the help of the Segoe UI Emoji font.

In addition to the middle finger, there are plenty of new faces that can be used by Windows 10 when chatting with friends. Windows 10 will also allow users to change the skin tones of these images and users will have six colours to choose from with gray colour being default.

Microsoft is readying Windows 10 for a possible July or August 2015 launch and is trying its best to include all the best features to make Windows 10 a grander success unlike Windows 8 which failed to take off due to user apathy.