Do you think face recognition technology is scary? Whatever your thoughts on it, one thing is clear that tech companies across the globe are persisting in putting money in building improved imaging intelligence.

Starting from Microsoft’s How Old Bot to Facebook’s newest app that scans your phone’s gallery for pictures of your friends and IKEA’s catalog of computer-generated images, tech in the photography field is getting sharp than ever. With the latest development by Facebook, it looks like it is going to get much difficult to differentiate which photos are real and which one is fake. 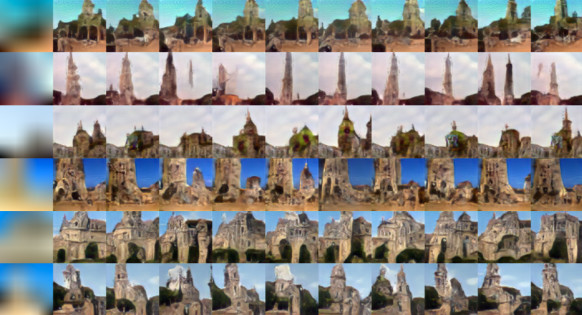 A study was released yesterday by the Facebook’s Research team that focuses its artificial intelligence robot that can produce photographs by viewing pictures of different things and gaining knowledge about its appearances. It’s very much alike to how humans learn to understand objects. For instance, one can recognize airplanes very easily after you have seen it for the first time.

Facebook’s AI robot in the experiment was able to auto-generate 64 x 64 pixel photos that exhibited a scene which was life-like enough that persuaded nearly half of the volunteers that they were real.

“Around 40 percent of the samples generated by our class conditional LAPGAN model are realistic enough to fool a human into thinking they are real images,” the research states. 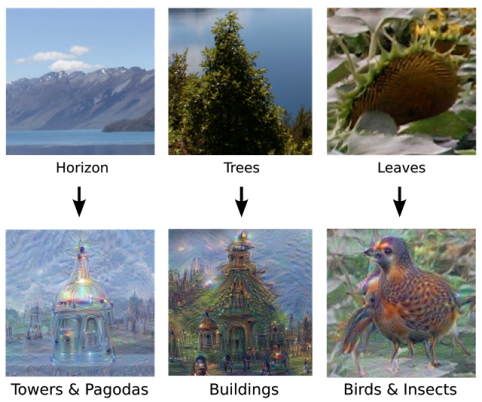 The AI robot works in two parts: Based on a random sector, one neural network generates an image, while a second network examines the generated photo for realism. The team over a period of time plan to allow bot create bigger images with higher accuracy.

A similar system is also being built by Google, however, until now the results make a mistake on the trippy side.

No details have been provided by Facebook how they plan to use such technology. It won’t come as a surprise to see Facebook implement this in its future products, given that its present focus is on photo-related apps and video.