Have you ever tried to open 100 tabs of Google Chrome on your 5 inch or 5.5 inch smartphones and tablets. Opening 100 tabs of a browser on such a wee screen is surely a work of an insane man or a psychopath intent on draining his/her phone battery.

Not many will have the courage to open so many tabs on their smartphones but one Redditor, Hamsna, tried just that and guess what Google Chrome threw up when he opened the 100th tab. It threw up a laughing smiley

Hamsna made his finding public on Reddit much to the amusement of other reddittors. 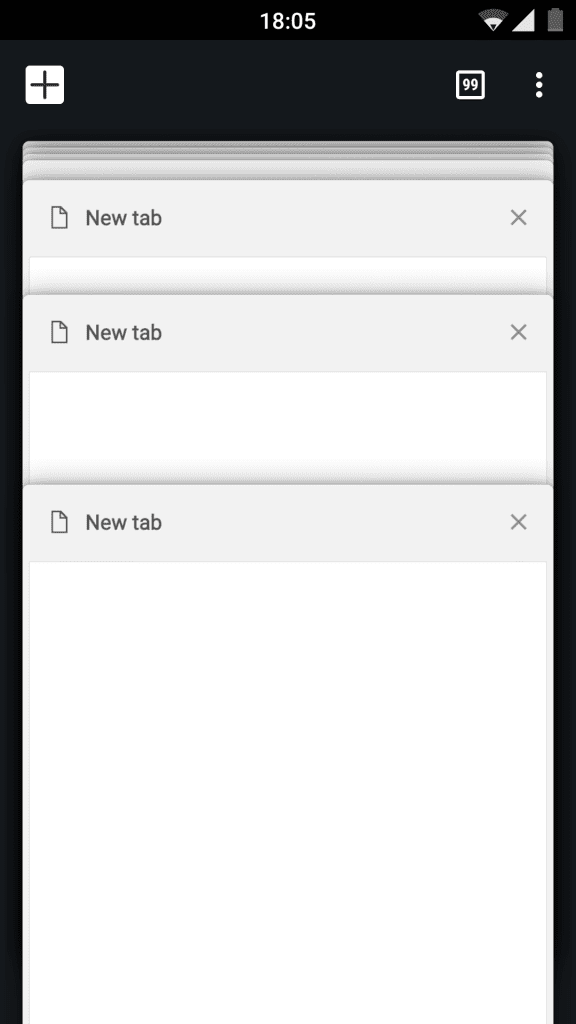 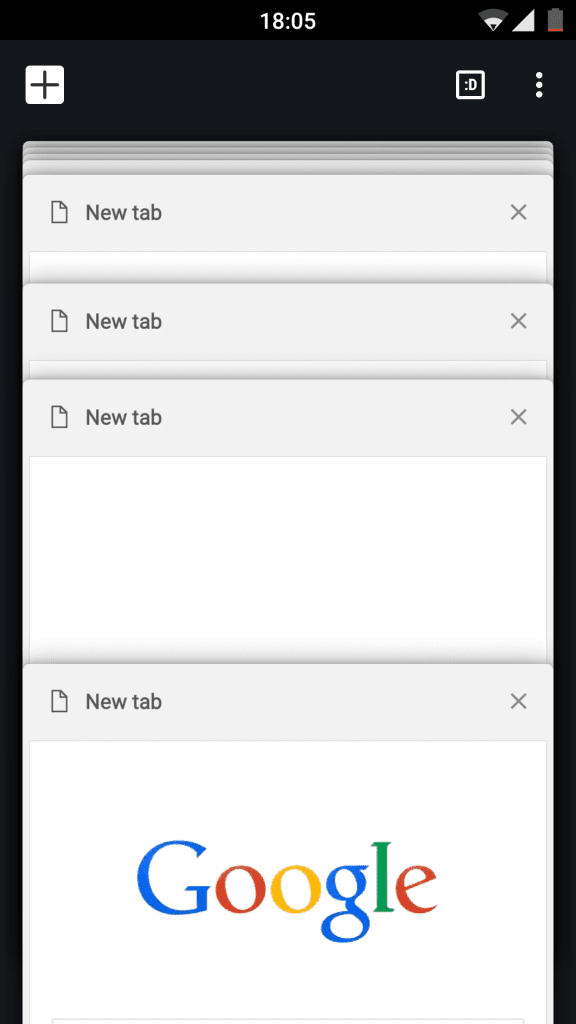 This is a novel Chrome Easter Egg built in by the engineers. Perhaps this is Google’s way of saying you are doing way too much experimenting. Anyways finding such interesting tidbits in your browsers and Apps in your smartphones is a sure shot way of getting famous on social media and Reddit.