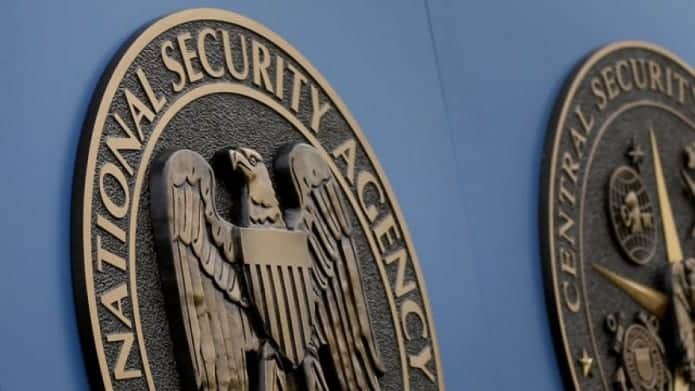 So the world finally returns to snooping and surveillance again with a US court temporarily allowing NSA to collect bulk phone data. According to documents made public on Tuesday, the Foreign Intelligence Surveillance Court, known as the FISC, has ruled that the eavesdropping National Security Agency may temporarily resume its bulk collection of Americans’ domestic telephone calls.

However, the American Civil Liberties Union on Tuesday said that it would request the United States Court of Appeals for the Second Circuit, which had ruled that the surveillance program was not legal, to send an injunction to stop the program, putting up a potential conflict between the two courts.

Edward Snowden, the former NSA contractor who had exposed the controversial program was shocked in May by an appeals court ruling that the USA Patriot Act had never given official permission to the NSA to make bulk collection of Americans’ phone records.

A new law, called the Freedom Act, which to a great extent made changes and restricted the bulk phone data program, was signed by U.S. President Barack Obama a day after the existing program expired on June 1.

The existing surveillance program was given permission to continue for a six-month transition period by the Freedom Act; however, it continues to stay in legal limbo pending Monday’s ruling by a judge of the FISC.

“In passing the USA Freedom Act, Congress clearly intended to end bulk data collection … But what it took away with one hand, it gave back – for a limited time – with another,” wrote Michael Mosman, a judge on the surveillance court.

“Plus ça change, plus c’est la même chose” — “the more things change, the more they stay the same” — FISA Judge Michael Mosman also wrote in saying a federal appeals court ruling dismissing a libertarian activist group’s motion to stop the program with immediate effect because of a separate court’s ruling.

In his ruling, Mosman dismissed the May ruling by the 2nd U.S. Circuit Court of Appeals in Manhattan that the Patriot Act had never given permission to the NSA to accumulate Americans’ bulk phone records, which was first reported by the New York Times.

“Second Circuit rulings are not binding on the F.I.S.C. and this court respectfully disagrees with that court’s analysis, especially in view of the intervening enactment of the U.S.A. Freedom Act,” he wrote.

The decision was welcomed by the U.S. Justice Department.

Justice Department spokesman Wyn Hornbuckle said “We agree with the Court’s conclusion that the program is lawful, and that in passing the USA Freedom Act, Congress provided for a 180 day transition period for the government to continue the existing collection program until the new mechanism of obtaining call detail records is implemented.”

However, Jameel Jaffer, deputy legal director for the American Civil Liberties Union, said in a statement that “Neither the statute nor the Constitution permits the government to subject millions of innocent people to this kind of intrusive surveillance. We intend to ask the court to prohibit the surveillance and to order the NSA to purge the records it’s already collected.”

And Sen. Ron Wyden, D-Oregon, a member of the Intelligence Committee, criticized the FISC, saying in a statement: “I see no reason for the Executive Branch to restart bulk collection, even for a few months. This illegal dragnet surveillance violated Americans’ rights for fourteen years without making our country any safer.”

The NSA program accumulates and examines data about Americans’ phone calls, such as the number dialed, and the time and length of the call, but not the calls’ actual content.

The Freedom Act requires companies such as AT&T Inc and Verizon Communications Inc, to gather and store telephone records similarly to what they do now for billing purposes.

But instead of feeding U.S. intelligence agencies such data at regular intervals, the companies will be required to turn it over only in reply to a government request that is officially agreed by the FISC.