No more IPv4 addresses available in United States and Canada, What’s next?

According to an announcement made by The American Registry for Internet Numbers (ARIN) two months ago, it said that the agency is no longer able to produce IPv4 (Internet Protocol version 4) addresses in North America.

The announcement came after years of warnings from ARIN and others that IPv4 addresses were running out and that enterprises and carriers should adopt the next protocol, IPv6.

Yesterday, ARIN issued the final free-pool 32-bit IP addresses that is extremely important for recognizing and locating devices on the internet.

According to ARIN, IPv4 dates back to 1981 and has room for only 4.3 billion unique addresses. Introduced in 1999, IPv6 should have enough addresses to serve Internet users for generations.

There will be no further routine IPv4-address allocation to individuals or businesses and service providers in the region due to the exhaustion of the pool.

“Due to depletion of its IPv4 Free Pool, ARIN is no longer able to fulfil requests for IPv4 address space, unless you are an organization requesting a small block of IPv4 address space to facilitate the transition to IPv6 or micro-allocations for specific purposes such as the operation of exchange points,” ARIN said in a statement.

ARIN, which is in charge of internet addresses for the US, Canada, and most Caribbean countries, is recommending that businesses take up 128-bit IPv6 addresses instead.

“To ensure the growth of your network well into the future, you might also consider requesting IPv6 address space directly from ARIN,” the non-profit body said. 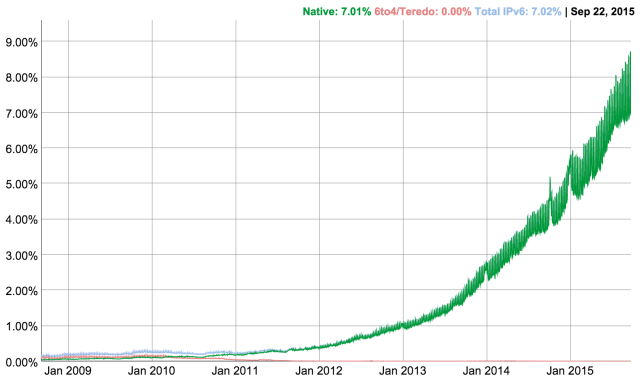 However, anyone who still requires IPv4 addresses can request them from ARIN, but the organization won’t have any to give away unless it gets more from the global Internet Assigned Numbers Authority (IANA) or returned addresses from users who don’t need them anymore. ARIN already runs a waiting list for requests, which it set up earlier this year. 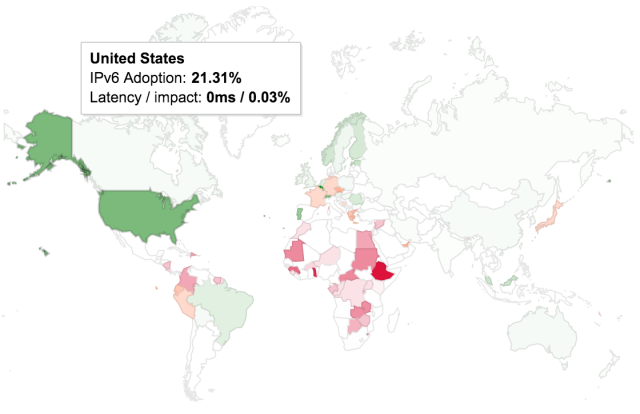 The IPv4 addresses can also be bought by the users on the so-called transfer market from others who do not need them and are looking to make some money. According to people who follow the transfer market, addresses recently were going for around US$10-$12 each.

IANA’s primary pool of IPv4 addresses was exhausted in February 2011.

Along with going to the ARIN waiting list, businesses can find out another company that is ready to transfer some of its IPv4 address space. As another option, firms looking for IPv4 addresses can sign up with ARIN to find a willing participant.

With ARIN having exhausted its pool of fresh IPv4 addresses, more North American addresses may go on the market now. This event has led to a change in the organization’s rules for approving transfers.

“Effective today, because exhaustion of the ARIN IPv4 free pool has occurred for the first time, there is no longer a restriction on how often organizations may request transfers to specified recipients,” said President and CEO John Curran.

Internet Protocol addresses come from IANA and are distributed through ARIN and other regional Internet registries (RIRs) around the world. Other RIRs are also running low on IPv4 addresses.

If the current scarcity of IPV4 addresses continue, it could come to haunt us as some authorities are proposing marketplaces for buying and selling IP Address blocks, which in turn could mean more fees for everyday Internet access for home and business users. While there is no information as to how the market would react if IPV6 adoption doesn’t grow and IPV4 exhaustion begins to effect our everyday lives