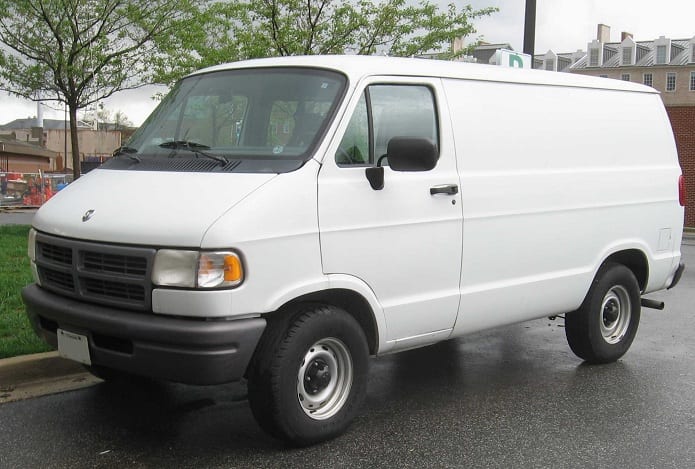 NYPD screening ordinary New Yorkers with a X-Ray van; You will never look at a van the same way ever again

Preserving the security of citizens is a very tough proposition but what is the actual limit of these security institutions in keeping them safe? Turns out that according to the situation, these security institutions are able to expand their limits to new boundaries at any time. According to the New York State Supreme Court Judge Doris Ling-Cohan, it has been found that for more than three years, the NYPD had failed to disclose the details of its fleet of X-ray vans. However, New York Police Commissioner Bill Bratton has remained firm on his stance in persevering security, even if it means going to extreme lengths.

“Those are issues I’d prefer not to divulge to the public at this time. I will not talk about anything at all about this — it falls into the range of security and counter-terrorism activity that we engage in.”

Currently, it cannot be deduced for how long has the NYPD been using this method to keep a track of potential and imminent threats across the boundaries of New York, but it clearly looks that the organization has not obtained a judicial authorization prior to taking the images. That is not the only thing that taxpayers should be cringing about because it turns out that each X-ray van belonging to the NYPD can range between $729,000 and $825,000 per van, which only means that very expensive purchases are being incurred at the expense of taxpayer’s money.

However, it important to note that while these vehicles are referred to as X-ray vans, they do not rely on conventional X-ray imaging. Instead, they rely on backscatter technology, which detects how much energy is reflected from the target.

The Supreme Court has already stated in the past that use of such practices is strictly prohibited unless a warrant has been obtained. Secondly, there have been concerns over the health-related issues of using such security measures, which is described by Judge Ling-Cohan:

“Petitioner states in his affidavit, and respondent does not dispute, that: backscatter technology, previously deployed in European Union airports, was banned in 2011, because of health concerns; an internal presentation from American Science and Engineering, Inc., the company that manufactures the vans, determined that the vans deliver a radiation dose 40 percent larger than delivered by a backscatter airport scanner; bystanders present when the van is in use are exposed to the radiation that the van emits… moreover, petitioner maintains, and it is not disputed by the NYPD, that ‘there may be significant health risks associated with the use of backscatter x-ray devices as these machines use ionizing radiation, a type of radiation long known to mutate DNA and cause cancer.”

At this point, it is unclear if NYPD will continue to use this method or will someone put a halt to their activities. Looks like only time will tell.