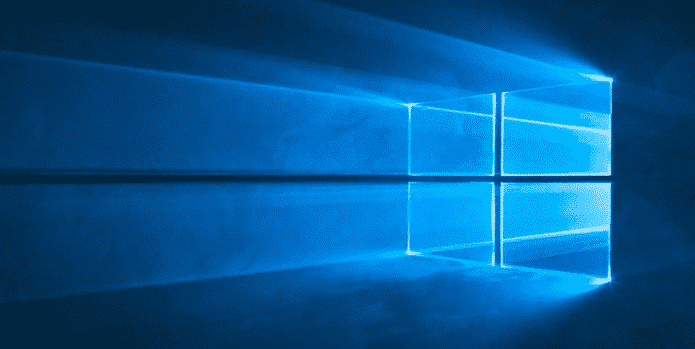 If you want to create a Windows App nows your chance. With the latest Microsoft update, you can create an Windows 10 App with the App Studio without using any code. As Microsoft knows that its App delivery infrastructure is nothing spectacular to write about, it has released the new update which is aimed to ease Windows 10 app development.

The updated Windows App Studio does not require Visual Studio for building new apps. Instead, it works with any web browser such as Chrome, Firefox, Microsoft Edge or Internet Explorer. You can open any of these web browsers and create new apps. The update also has brought visualised tools to the App Studio for app development without requiring any code.

After you have decided on your app content, the updated App Studio offers you themes option that allows you to add a hero image, background colours and adjust the text, plus there is also an option to let you add Live Tiles.

Once you are done with your Windows 10 App, the App Studio allows you to publish your app to Windows Phone Store or Windows Store directly using Dev Center.

The update also lets you create screenshots of your apps before uploading them to an app store. Microsoft has provided a full-screen simulator within the updated Windows App Studio that lets you see every part of your apps on a web browser before publishing them on the app store. There is also a Windows App Studio Collection app that offers real-time management for all your app collections.

Apps developed by you with the new Windows App Studio will run on all Windows 10 devices like PCs, smartphones, tablets (Surface), Raspberry Pi 2s and Win 10 run Internet of Things (IoT) devices. This is possible because of the Microsoft’s newly devised Universal Windows app approach which it adopted following the release of Windows 10.