The online hacktivist group, Anonymous has prepared a list of possible ISIS targets for its cyber attacks. Surprisingly, this list called ‘anti-Islamic State list’ has the email ids and Twitter accounts of President Obama as primary target.

For the uninitiated, immediately after the gruesome Paris attacks, Anonymous had declared a total cyber war against the ISIS and its affiliates. Since the announcement, Anonymous have downed more than 5,500 Twitter accounts that were promoting ISIS activity. Since then a further 15,000 are said to have been taken offline or targeted with Rickroll links.

Now, Anonymous has prepared a hit list of targets for its cyber warriors which is being circulated among its members. The surprising entries among these targets are President Obama’s non-POTUS account, BBC News and New York Times. The list has been put up for members on Pastebin, a web app commonly used to anonymously publish text online. 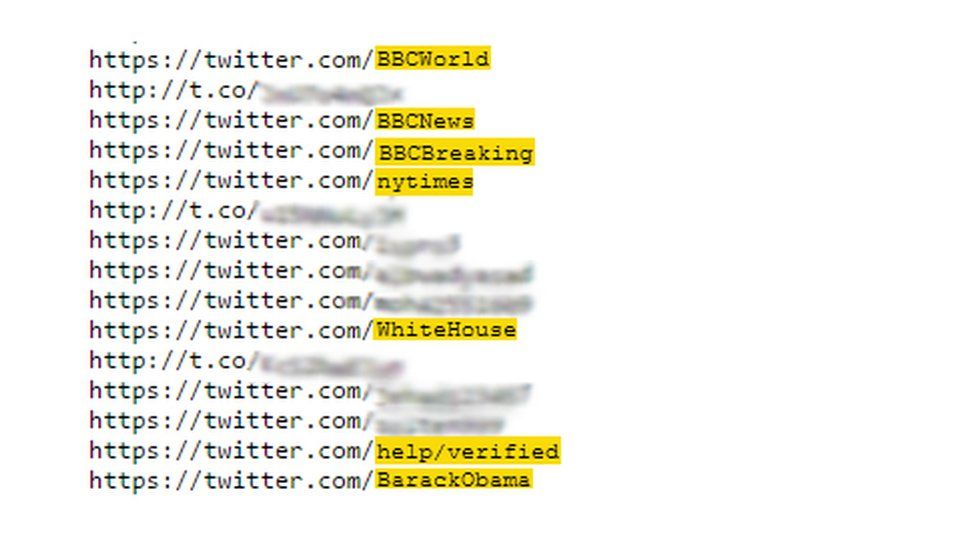 Newsbeat has looked through the list and discovered many more unlikely targets. Obama’s right-hand woman is there, presidential candidate Hillary Clinton (@HillaryClinton), as well as the White House (@WhiteHouse), the US State Department (@StateDept), a Twitter “help” account for people trying to get verified and America’s most famous newspaper, the New York Times (@nytimes).