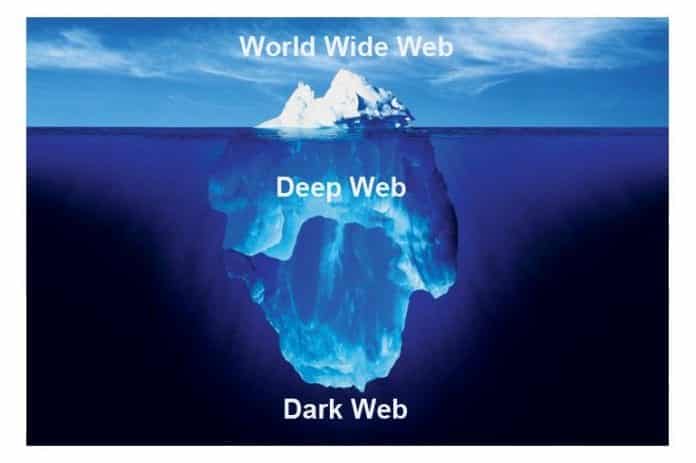 The Dark Web is Internet content that exists on darknets but is accessible only through specialized browsers like Tor. The Dark Web forms a small part of the Deep Web, the part of the Web not indexed by search engines. It is used by journalists, political dissenters, activists, privacy loving individuals and many others. But at the same time its used by cyber criminals to sell drugs, peddle stolen data, or host and exchange child pornography.

According to Motherboard, this special task force has been in the works for some time. Back at the end of 2014, UK Prime Minister David Cameron announced the plan for its formation at We Protect Children Online Global Summit.

At the time, he said that “The so-called ‘dark-net’ is increasingly used by paedophiles to view sickening images. I want them to hear loud and clear: we are shining a light on the web’s darkest corners; if you are thinking of offending, there will be nowhere for you to hide.” At the summit, it was said that GCHQ’s technical skills would be its contribution to the unit.

According to GCHQ Director Robert Hannigan said though the new task force will monitor child pornography on the dark web, that is not is primary goal. “The Joint Operations Cell will increase our ability to identify and stop serious criminals,” he says.

The creation of this unit should finally shatter the image that GCHQ solely focuses on national security matters or terrorism cases.

NCA Director General Keith Bristow added in the release that “The explosion in online communication channels has brought huge benefits for society. It has also significantly expanded the means by which criminals can share information, plan crimes including the sexual exploitation of children, and target victims. The JOC is a genuinely innovative development, using the best of our respective agencies’ skills to tackle the most complex cases and the most dangerous offenders online.”