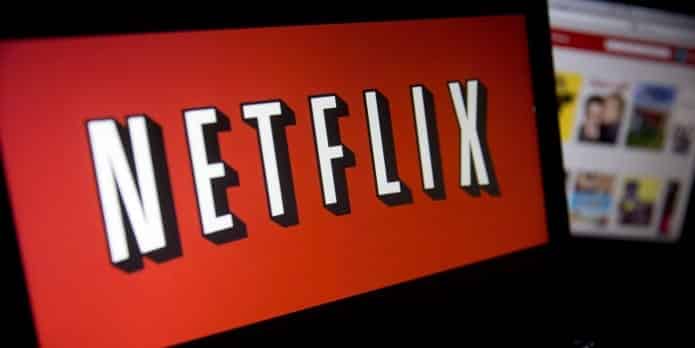 In hopes of “encouraging” customers to continue using traditional cable TV, Comcast have started pushing data caps by providing its own IP-based online streaming service that’s sent over a different network. Online streaming service like Netflix is working on a new technology that can significantly lower the amount of data required by every stream. It plans to soon offer high quality videos with less bandwidth usage to its users.

More than a third of all North American internet bandwidth at peak times is Netflix. In a bid to control bandwidth caps and usage-based broadband policies, the company will now encode content on a title-by-title basis. Netflix is in the process of re-encoding its entire library of movies and TV shows with bandwidth-saving technology so that it is more efficient and you can stream for longer without running up against bandwidth caps. At the same time, the image quality should look the same or better than it did before.

According to the tests done, it shows that it will reduce the data consumed per stream by up to 20%. This means that it would not only make it easy for Netflix users to avoid going over their data caps, but also help Netflix expand into markets that have trouble handling high-quality video streams and have slower Internet services.

Apparently, Netflix has realized that they can get away with using different encoding techniques on different shows and movies without compromising their overall video quality. For example, Netflix’s engineers have realized that you don’t need to put an episode of My Little Pony through the same harsh process that you would use with Avengers: Age of Ultron.

It takes a ton of processing power to re-encode all that video, but Netflix is using its existing streaming server infrastructure to process video in segments during downtime. Netflix is hoping to have over a thousand titles re-encoded by the end of the year and to have its entire catalogue finished by the end of Q1 2016. If this happens, Netflix users will not have to worry about exceeding their usage limit now.