WhatsApp video calling to come in 2016

Looks like WhatsApp is going to become king of messaging

WhatsApp, which is now owned by Facebook might have VoIP calling functionality but it looks like developers are getting really serious about taking the competition to the likes of Skype and Viber. According to the latest string of images that you can see below, WhatsApp is being reported to be testing out a video calling feature. However, the fact that these images are coming from an iPhone shows that the video calling feature of the app might appear on iOS first, followed by Android.

As of right now, the latest version of WhatsApp on Apple’s App Store is version 2.12.12, so it is highly possible that the next version (which according to the source is version number 2.12.16.2) is going to appear on the App Store, which could possibly lead you to start making video calls from your phone. In this way, it looks like both WhatsApp and Facebook will be able to snare a large portion of the market when it comes to video calling, voice calling and text and multimedia messaging. 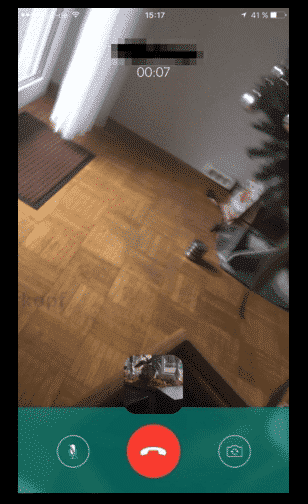 More features that will also be a part of WhatsApp will include multiple chat tabs. With this extra feature, you will easily be able to switch back and forth between individual chats without having to go through the tedious process of looking at those chat boxes once more. Another, but slightly less important trait that will be added to WhatsApp is a new design, which will no doubt include a color green scheme, since it is the signature color of the application. 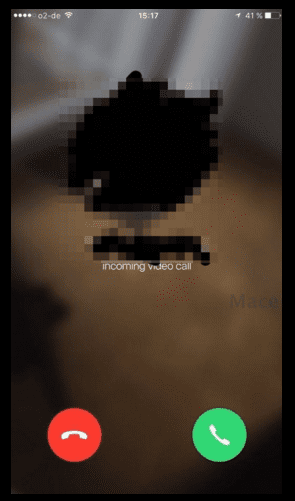 With this latest calling feature, looks like WhatsApp will once again gain control of the messaging platform in terms of market share. Now if they can roll out a dedicated application for both Microsoft Windows and Mac OS X, wouldn’t that be extremely convenient for millions of users out there, who surprisingly, are not in possession of a smartphone.