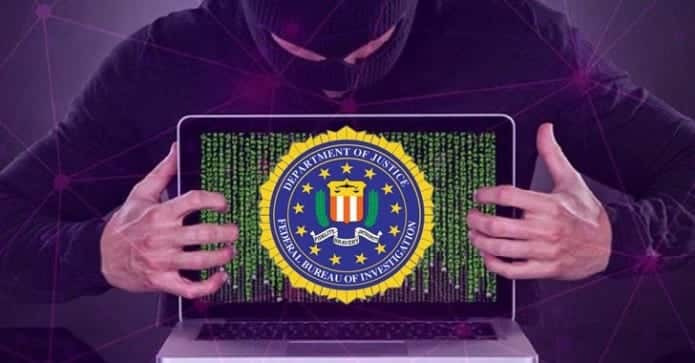 FBI was successfully able to infiltrate the darkest corner of the World Wide Web, known to nearly everyone as the Dark Web and manage to hack a website whose primary content was child pornography. The agency was able to accomplish this using a hacking method to track IP addresses on the Dark Web. The bulletin board was named Playpen and was launched in August 2014 and in just a time span of 12 months, the board was able to accumulate 215,000 accounts with over 11,000 unique visitors each week.

According to a source, the FBI’s completed the process as follows:

“The bureau seized the server running Playpen in February 2015, but didn’t shut it down immediately. Instead, the FBI took “unprecedented” measures and ran the site via its own servers from February 20th to March 4th, at the same time deploying a hacking tool known internally as a network investigative technique. The NIT identified at least 1,300 IP addresses belonging to visitors of the site.”

In its crusade against exposing website owners that peddle child pornographic content, the FBI’s efforts are only now coming to light, with court documents revealing that the agency had to hack over a 1,000 computers in order to reach its goal. However, Playpen server was not shutdown, but seized by the authorities in order to monitor the activities of other visitors, which is a good course of action, because it will lead to the capture of other child pornographic websites that are scattered across the Dark Web.

The FBI has not commented on what is going to be aftermath of this hacking campaign, but we know for sure that several websites owners have definitely been put on guard after this incident, and will probably keep their activities limited. Despite the fact that the agency conducted an operation that might have been outside of the legal boundary, hacking one of the largest hidden child pornographic websites on the Dark Web is no small feat at all.