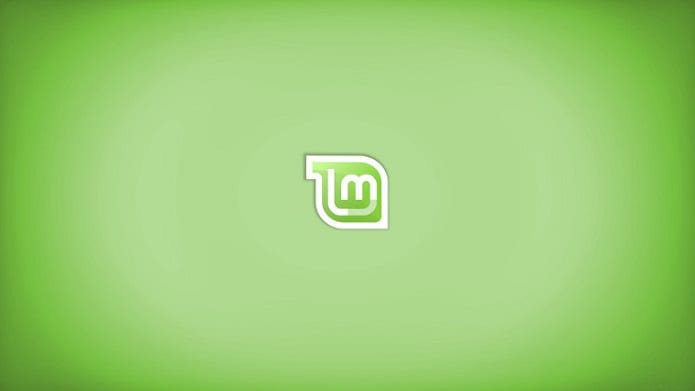 Linux Mint 18: Here are the exciting new features that you will be able to see

According to the latest blog post, the upcoming Linux Mint 18 will be codenamed Sarah. While most of you might discard the name as carrying very little importance other than the fact that it’s just a random codename, fact of the matter is that Linux Mint 18 has been codenamed Sarah because of a very important reason. According to Clem Lefebvre, who is the head of Linux Mint, states that in the languages Arabic, Hebrew and Persian, Sarah’s literal meaning is a woman belonging to a very high rank.

So in short, Linux Mint 18 could be a very important and huge upgrade in terms of the number of features and overall improvements it is going to bring for users. According to the head of Linux Mint, the upcoming update is going to receive an updated look and feel that will not only make it appear pleasant to the eyes, but will also make it relatively easier to use compared to the previous updates.

Another detail of Linux Mint 18 is that previously, it was only possible to upgrade to a new Linux Mint by performing a clean new installation, which was a very bold and excruciating step for users but if they refrained from doing so, it would lead to a boat load of significant issues that could have been avoided in the first place. With Linux Mint 18, there are going to be some recognizable changes added. Previously, Linux Mint 17.0, 17.1, 17.2 and 17.3 were all based on Ubuntu 14.04 LTS, while Linux Mint 18 is based on Ubuntu 16.04 LTS, meaning that most of the software is going to be updated to the latest versions.

However, perhaps the biggest addition to this update will be related to security. Linux Mint 18 will continuously receive security updates and patches for five years, meaning that users will not have to worry too much till the year 2021 arrives. As for the release date, it is expected that the update will be arriving during the months of May and June so stay tuned for the latest.