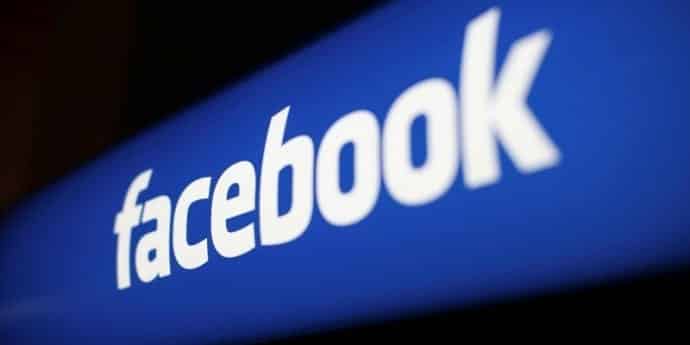 Here’s why Facebook earns an insignificant Rs.9 per user despite 27% revenue rise in India

According to filings with the Registrar of Companies (ROC), Facebook posted a 27% rise in its revenues in India, which saw an increase from Rs. 97.6 crore to Rs. 123.5 crore during the year ended March 2015. However, the social networking giant earned less than Rs. 9 per user on an average in the country, which is its second largest market outside the United States, where it earned Rs. 630 per user.

The revenue from India is negligible for the California-headquartered firm, which clocked $12.5 billion (nearly Rs 84,000 crore) in global sales and is pushing for a free internet plan in the country to take on search engine firm Google.

Facebook India’s profit after tax (PAT) rose by 33% to Rs. 16 crore during FY15, according to the paper. In spite of having more than 135 million users in India, Facebook has low revenues in the country is due to its heavy spending on digital media on Google.

According to experts, marketers are gradually looking to spread their budget across social media platforms and mobile applications. Facebook is betting on its latest venture, Free Basics, a plan to make parts of internet available for free by convincing local telecom companies to cover data charges. If Reliance Communications and other telecommunication companies are convinced over Free Basics, this could be a game changer for Facebook.

With Free Basics, Facebook is trying to get more people on its platform at zero cost. However, Facebook’s Free Basics has run into regulatory hurdle over net-neutrality.

The telecom regulator has forced RCom – the only Free Basics distributor here – to put commercial deployment of the service on hold. Free Basics has been slammed by critics in India for being a “walled garden”, which violates the concept of net neutrality, one which guarantees free and non-discriminatory access to the web.

“Facebook is still not as free and kind of a default gateway for internet like Google. With Free Basics, they are trying to get more people on their platform at zero cost, which could work for them very well,” said Karthik Srinivasan, national lead, [email protected], the social media arm of advertising firm Ogilvy & Mather.

He said, “For most marketers, Facebook is one if the best option when they want to do targeting at a micro-level in terms of select locality or user base.”

Facebook is also trying to attract more advertisers by launching other services that can attract more users besides free internet. For example, with the majority of Indians still using 2G connections, the company has come up with a fast-loading, lighter version called Facebook Lite, for which users pay less for data.

In the meantime, New York-based market research company eMarketer claimed that by 2019, when more than a quarter of the ad spend in India will go towards digital, the country will race ahead of many others, including Spain, France, Italy and Brazil, by this metric.