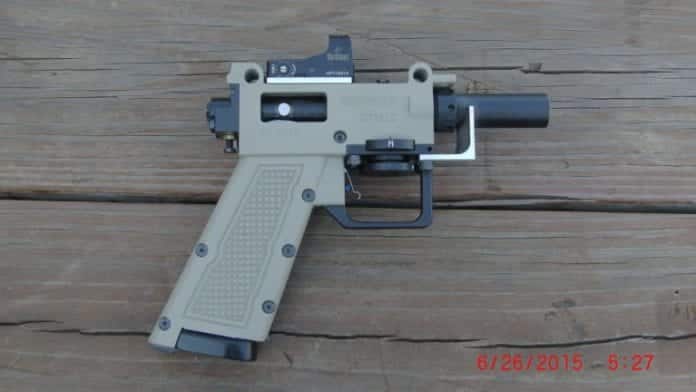 New Non-Lethal Bullet Burns Propellant Inside the Round

Most encounters with lethal weapons can have very harmful ramifications, which is why the latest non-lethal, but extremely effective weapon is currently in development that will allow the wielder to get the job done without any unnecessary casualty. Nicknamed the Pogojet, the weapon appears as a miniature pistol from Jeffrey Widder, who is the senior research scientist at Battelle Memorial Institute in Ohio.

Here is how it works. Pogojet, whose official name is the Caseless Telescoping Less-lethal System has a propellant that burns inside the round, and pushes a piston that propels it forward. Once the piston has reached its full extent, the exhaust gases can also be vented sideways, so the round continues forward at the same speed, without giving it enough penetration power to pierce the skin of the target, which we know exactly how it will end up. 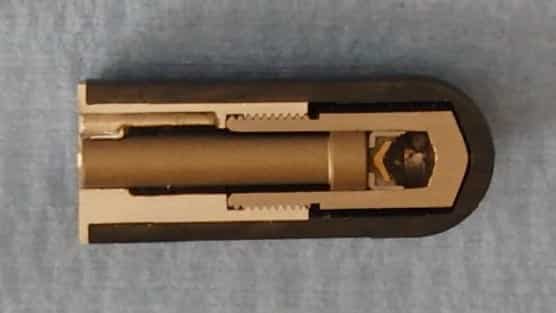 There are several reasons why the pistol is being developed. Conventional non-lethal weapons, which fire rubber bullets are shot at low velocity. This low velocity is what reduces the punching power of these rounds necessary to incapacitate the target, or several targets. Additionally, not all weapons firing rubber bullets are safe because when fired from a very close range, they can end up causing severe injury to the target. Thus, this gun came into being.

The projectiles present inside the weapon are able to travel between 77 and 87 meters per second. Also, these hard projectiles use that gas venting strategy to hit the target at optimal speed. This variable speed makes the prototype the ultimate weapon of choice because not only does it have increased travelling range, but it is also safe at close range and is extremely compact, meaning that you will not be encumbered when you have holstered it, or are carrying it in your hand. 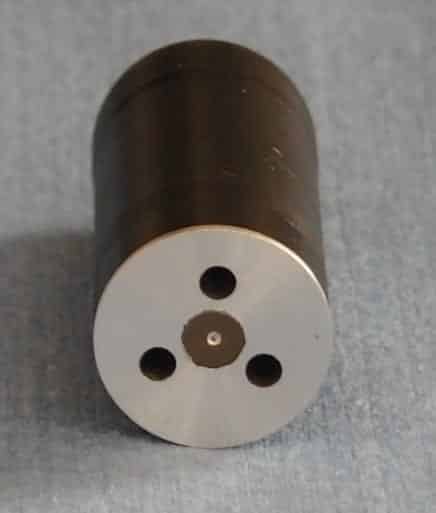 Furthermore, Pogojet also has some science wrapped around it because it will use a laser rangefinder. This technology is similar to the one that is used with military grenade launchers. The interface will use a rangefinder to ensure that the right muzzle velocity is automatically selected without tweaking any manual control yourself. In this way, incapacitating the target will be much easier as compared to before.

Now the only thing left to do is to commence testing the weapon on viable test subjects to make sure that the gun is as effective as has been described. Hopefully, with this latest gun, violence will be curbed.