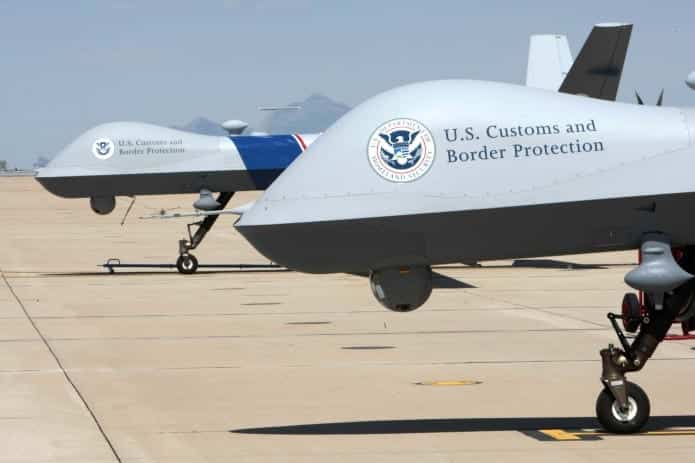 The US Department of Homeland Security, along with the US Customs and Border have reported that the Mexican drug cartel have managed to hack their UAVs in order to cross the US-Mexican border illegally. Aerial drones have been used quite extensively for monitoring activities on the ground and their investments have ended up in the hands of the drug cartel, which happen to be quite adept at things that do not involve peddling drugs. However, one thing to note here is that the drones used by the law enforcement agencies are quite different compared to those used by the military.

For starters, the machines that the military use are extremely expensive, which would also mean that they would be featuring extensive and sophisticated level of security, which is something that these machines might not possess if they are cheaper. This is possibly the reason why the drones were so easy to hack by the Mexican drug cartel. It is unsure if law enforcement agencies will resort to using military grade drones to carry out their surveillance activities, but we will keep you updated on that front.

Draw traffickers were able to identify a fatal flaw which involved GPS spoofing. The attackers then sent GPS receivers the fake GPS data. Every UAV contains a GPS receiver, which communicates with off-orbit satellites and navigates around the border for spying upon illegal crossers. After noticing this critical issue, they quickly exploited it by sending incorrect GPS coordinates that appeared to be generated by an authentic source. The drone is unaware of this activity and will arrive at the designated location. When this is carried, traffickers can easily cross the border without being noticed by the law enforcement agencies.

Of course, this can be prevented using anti-GPS spoofing hardware while designing the drone, but that will obviously cost a lot of money. Apart from being very costly, it is extremely heavy and will potentially affect the drone’s flight time, which will definitely give the Mexican drug cartel a sizable edge over entering and exiting the borders.