If you have run into a mysterious error called Error 53, then you are not the only one because several Apple devices, primarily iPhones have shown this error to owners, which ultimately bricks their smartphones. Naturally, it would not have taken long for the company to get the attention of Error 53, to which they have decided to provide a solid explanation, at least according to them. First, let us summarize what the problem does. Some iPhone 6 and 6s users have found that their handsets no longer work after an iOS update.

On Apple’s support website, the company has not highlighted the problem, suggesting that the company might not be as aware as it is leading us to believe. So if you have encountered Error 53, the only thing left for you to do is to reach out to Apple in order to get a replacement. However, if you purchased an iPhone and there is no Apple support center in your region, then you will be fresh out of luck. As far as an explanation goes, Apple has decided to resort to the blame game, stating that unauthorized third-party repairs disrupt the unique pairing between the iPhone’s Touch ID fingerprint reader and the ‘secure enclave’ that stores fingerprint data.

Without this pairing, there is a risk that someone could install a malicious Touch ID sensor and steal sensitive data, so Apple’s response is to shut everything down when the pairing fails. According to an Apple spokesperson, the following has been stated:

“When an iPhone is serviced by an unauthorized repair provider, faulty screens or other invalid components that affect the Touch ID sensor could cause the check to fail if the pairing cannot be validated. With a subsequent update or restore, additional security checks result in an ‘error 53‘ being displayed.” 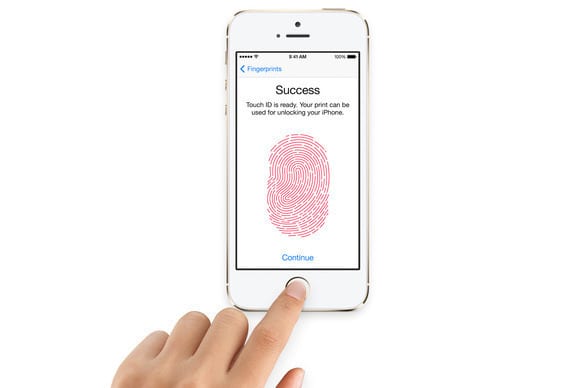 Now, there are several ways on how you could get your iPhone fixed, and that too much cheaply. However, Apple obviously does not want this to take place, and the company will attempt to squeeze every penny from you in the form of repairs in order to get your iPhone working again. In light of recent events, it is extremely important that when purchasing a new iPhone, you should opt to purchase AppleCare Plus, which covers such costs.

We understand that Apple is definitely on a rampage to seize monopoly of anything related to its products, but unless there is no alternate, and most importantly, a cheaper solution, you will have to cover the high costs if you want your iPhone to start working again.