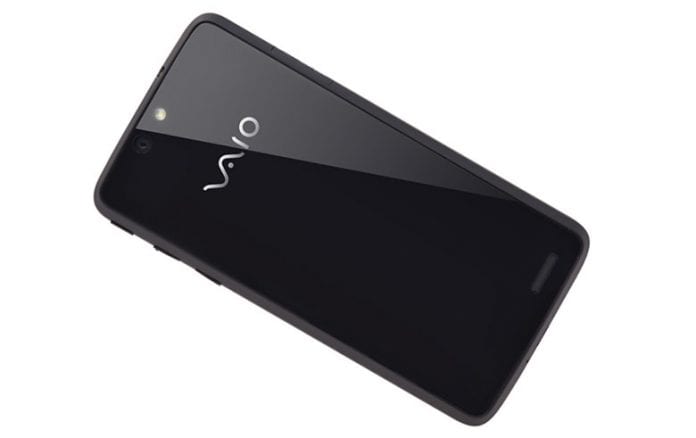 Remember VAIO who made great laptops, so can we expect a similar smartphone from them?

VAIO originally belonged to Sony and now that the firm has been sold to its Japan Industrial Partners, what better way to make a comeback than with a smartphone. The unnamed device is expected to be announced sometime during next week and in terms of hardware, it is fairly decent, which we will get to in a bit, because the primary concern for us is its pricing.

VAIO stated last year that its new Windows 10 Mobile handset would target business buyers with mid-range specs. The company also added that the handset would provide support for the operating system’s PC-like Continuum mode, which is great. As for the hardware, VAIO’s unnamed smartphone is expected to pack a Qualcomm Snapdragon 617 chipset, along with 2GB RAM and 16GB of internal storage. While those are definitely not high-end specifications, they are not bad at all, seeing as how Windows 10 is much more fluid without requiring top-notch hardware to run it smoothly. 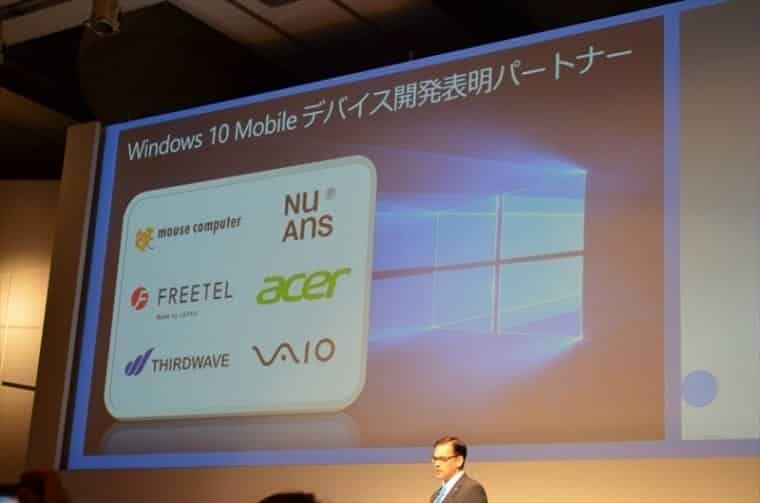 The issue that will concern the company is its pricing. Since it will only be targeted to business users, we think that not many units are going to be rolled out by the company. Additionally, looking at how Microsoft has a ton of work left in optimizing Windows 10 for its mobile platform, the latest OS from Microsoft is having a hard time becoming a favorable operating system, at least on mobile. Furthermore, if VAIO is not able to provide after-sales services in the form of continuous updates and security patches in collaboration with Microsoft, then this could be a very disastrous smartphone release debut for the company.

However, since it is the very first device with the name VAIO present on it, we expect that the official launch will be smooth as butter and hopefully for the company, the device will be a success. Let us hope that the price is right.