Its specifications are downright insane for its price tag

With several Chinese smartphone manufacturers opting to release extremely affordable handsets in order to make a name for themselves in a very competitive market, Freedom 251 is the latest device to take center stage thanks to its extremely affordable price tag. Now, its price tag is not $50, or even $25, which would make it extremely affordable, but the manufacturer has taken 10 steps forward in producing the world’s most affordable Android handset, at just $4. That is correct, for a $5 bill, you will become the proud owner of Freedom 251. Surprisingly, the specifications of the smartphone for this price are really hard to believe.

For starters, Freedom 251 sports a quad-core processor running at 1.3GHz. Even though there were no chipset details provided, a processor running at this speed would obviously mean it would be present inside a MediaTek SoC. Also, there isn’t 512MB of RAM, but 1GB of it and it is supplemented by 8GB of internal storage and a microSD card slot that is able to accommodate a maximum of 32GB external storage. 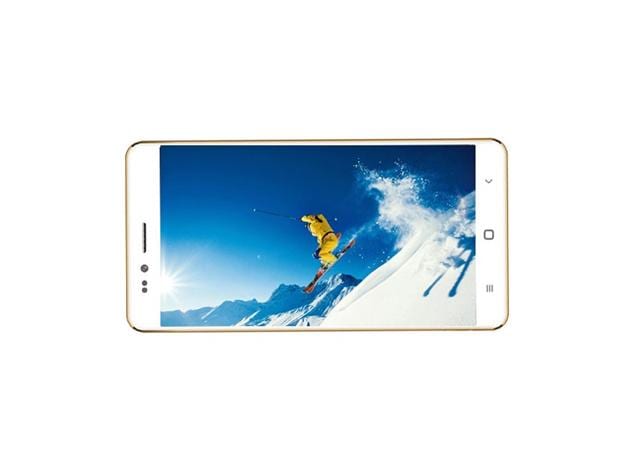 It does sport a 3G modem, but is void of an LTE chip, and has a 1,450mAh battery. A 3.2MP rear camera is present along with a 0.3MP front sensor. Best of all, it isn’t running an outdated operating system, but Android Lollipop 5.1. If the manufacturer is really intending on getting a huge amount of traction in the Android smartphone market, then it should work on rolling out a Marshmallow update for the world’s cheapest handset, since that will get a lot of momentum in terms of popularity. 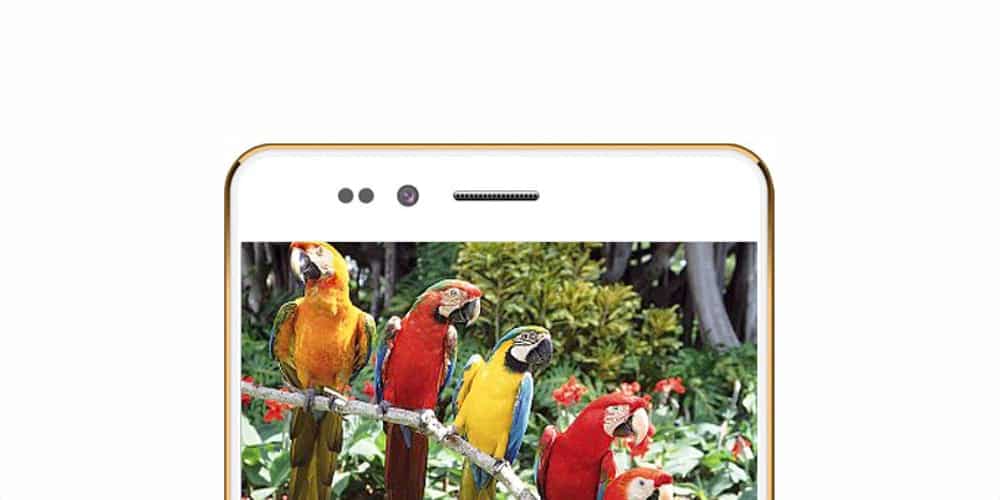 The screen size measures in at 4 inches diagonally and has a resolution of 960 x 540 pixels. According to the details posted on the official website, booking of the smartphone will commence from 18th of February from 6 AM IST. The manufacturer is yet to divulge on whether or not the smartphone will be available in other regions, but Freedom 251 will definitely sell like hot cakes in developing countries, where majority of consumers choose to purchase affordable mobile phones.